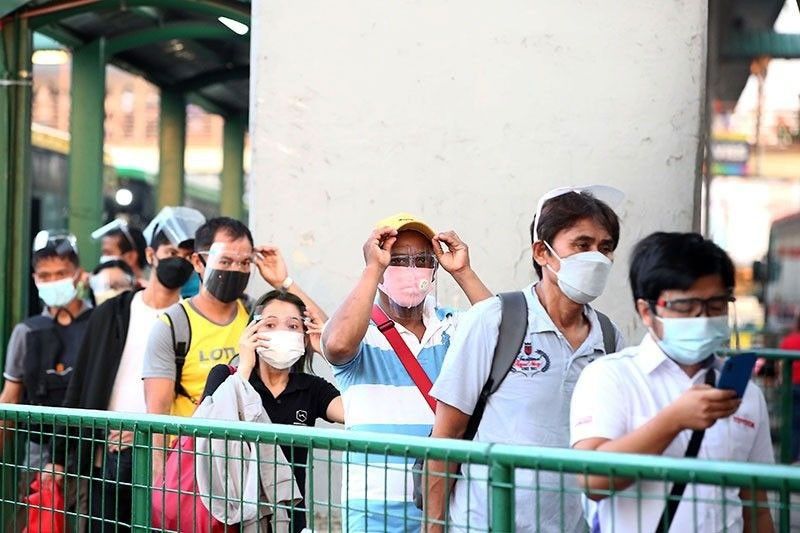 MANILA, Philippines — Most Filipinos need to have two to three jobs to steer clear of poverty, according to the Commission on Population and Development (PopCom).

“We are proposing to the PopCom board to study the possibility of having what we may call a living wage (which) addresses the cost of living,” he said partly in Filipino during a Laging Handa public briefing yesterday.

Perez said the government should already look into providing a living wage instead of minimum wage, which could not catch up with the cost of living.

“If you have two kids, then both (parents) should have work. In places like the NCR (National Capital Region) you have to have two jobs. Outside of NCR, we saw in many regions – especially in the southern part of Luzon, Visayas and Mindanao – that you need to have around three jobs (if we) based (it) on the minimum wage,” Perez explained.

He said 14 regions in the country have fewer effective workers than the number of consumers.

Citing data from the PSA, Perez said the number of Filipinos living below the poverty line rose to 26 million in 2021 as a result of the pandemic. The figure comprised 23 percent of the country’s population.

The number of people living in poverty has notably jumped in areas like the National Capital Region, Central Luzon, Central Visayas and other areas where the incidence of COVID is also high.

Perez expressed hope that the Marcos administration will take advantage of the demographic transition and continue implementing population development programs.

The Philippines, he said, has only 10 to 15 years to take advantage of the demographic transition to smaller families. By 2035, he said, there would be more Filipino elderly who will be requiring more resources.

Aside from maintaining the family planning program and addressing the cost of living, Perez also hopes that the next administration will push policies on food security and housing.