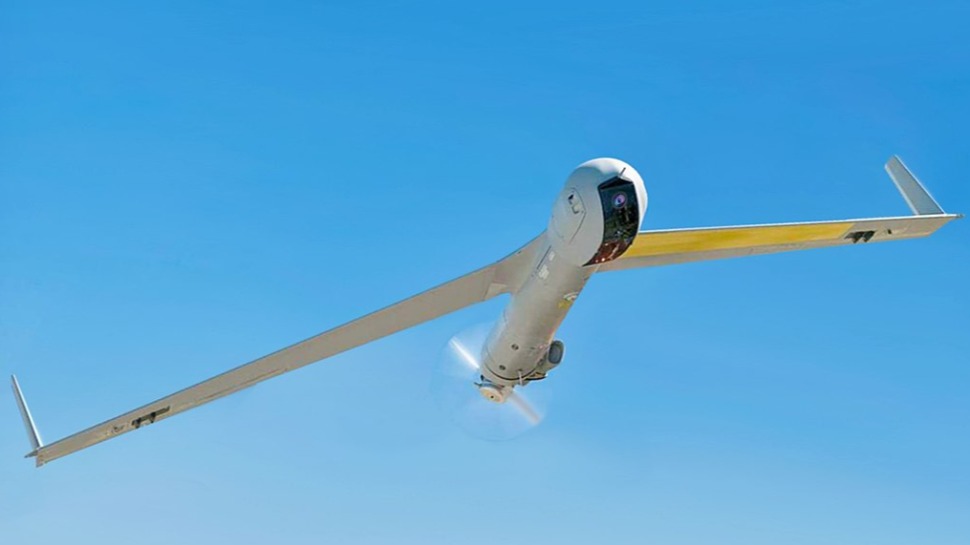 The Philippines is now among the largest recipients of U.S. military assistance.

The Philippines will now have more eyes in the skies to guard the West Philippine Sea as its oldest military ally completed the delivery of four ScanEagle Unmanned Aerial Systems (UAS) worth P200 million to the Philippine Air Force (PAF).

The U.S. military has turned over the drones to the Philippines in a ceremony held on October 13 at the Clark Airbase in Pampanga. The event was also significant because of the history of Clark being a former U.S. stronghold in Asia. It also highlighted the strengthening ties between the Philippines and the U.S. as the former seeks to modernize its military in order to counter China’s military expansion in the West Philippine Sea.

According to the U.S. Embassy in Manila, the United States provides the Armed Forces of the Philippines with grant assistance and expedited sales of arms and munitions to support its modernization goals and urgent maritime security, counterterrorism, humanitarian efforts, and disaster relief requirements.

What is the ScanEagle?

The ScanEagle is a small, long-endurance, low-altitude unmanned aerial vehicle (UAV) built by Insitu, a subsidiary of Boeing, and is used for reconnaissance. It does not need an airfield and can be launched using a mobile launcher that can be carried on warships and boats.

The ScanEagle was launched in 2005 and is used by armed forces of the U.S., Canada, Australia, U.K., Singapore, Japan, Indonesia, Malaysia, Spain, the Netherlands, and Brazil, among others.

Its main eye is composed of an electro-optical and infrared camera. Its communications system has a range of 100 kilometers. The aircraft can fly without landing for over 20 hours.

The ScanEagle was widely used by the U.S. as an autonomous surveillance craft in Iraq and Afghanistan.

The Philippines is Among the Largest Recipients of U.S. Military Hardware

In May 2021, former Senator Juan Ponce Enrile said he advised President Rodrigo Duterte not to count on arms support from the U.S.

Enrile recalled how the U.S. considered the Philippines “low priority” in terms of military support during the height of the Vietnam War when the Philippine government’s requests for military hardware were not granted.

But times have changed. It cannot be denied that the Philippines is now among the high-priority countries when it comes to arms deals with the U.S. government.

“The Philippines is by far the largest recipient of U.S. military assistance in the Indo-Pacific region.  Since 2015, the United States has delivered more than Php50.6 billion ($1.06 billion) worth of planes, ships, armored vehicles, small arms, and other military equipment to the Philippines, while training side-by-side with our Filipino allies,” the U.S. Embassy said in a statement