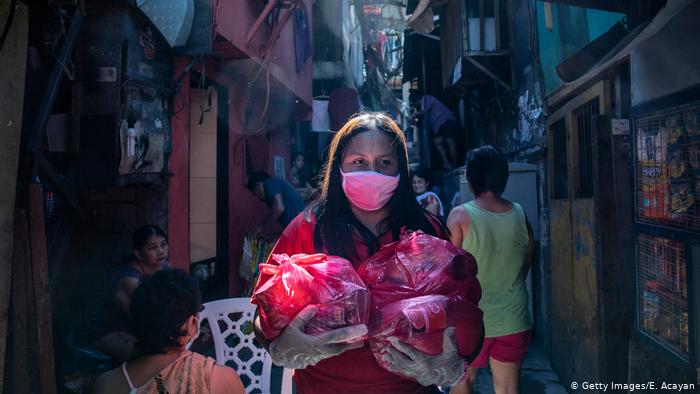 MANILA, Philippines — Senators on Sunday pressed the cash-strapped government to scrap “unnecessary items” in the 2021 budget such as the P9.5 billion confidential and intelligence funds and the P19.1 billion anti-insurgency fund and divert the money toward additional aid for poor residents of pandemic-stricken Metro Manila and four nearby provinces.

“What I want to happen is to give enough aid to our people who are suffering under the lockdown … Because of that companies cannot operate. How long will this last?” Senate Minority Leader Franklin Drilon said.

“I don’t understand why they are saying the government has no money for additional aid,” he said in a radio interview, reiterating his call for a special session of Congress to pass the third Bayanihan stimulus package.

Drilon refuted arguments that there was not enough money in the country’s treasury to cover the funding requirements of Bayanihan 3, which would amount to more than P400 billion in both the Senate and House bills.

‘If we only use it right’

“There’s money if we only use it right. There are plenty of allocations in the budget that are unnecessary. For example, our confidential and intelligence fund and our anti-insurgency fund. We can use that,” he said.

On the other hand, the budget of the National Task Force to End Local Communist Armed Conflict amounts to P19.1 billion, including P16.4 billion earmarked for the development of barangays supposedly “cleared” of communist influence.

The allocations only total P28.6 billion but Drilon said the rest could be funded by borrowings from other countries or multilateral organizations.

“Aside from quarantine, our people also need money. Livelihoods are again difficult if enhanced community quarantine is extended,” he said in a radio interview on Sunday. INQ