1Sambayan asks Comelec to probe into reports of poll irregularities 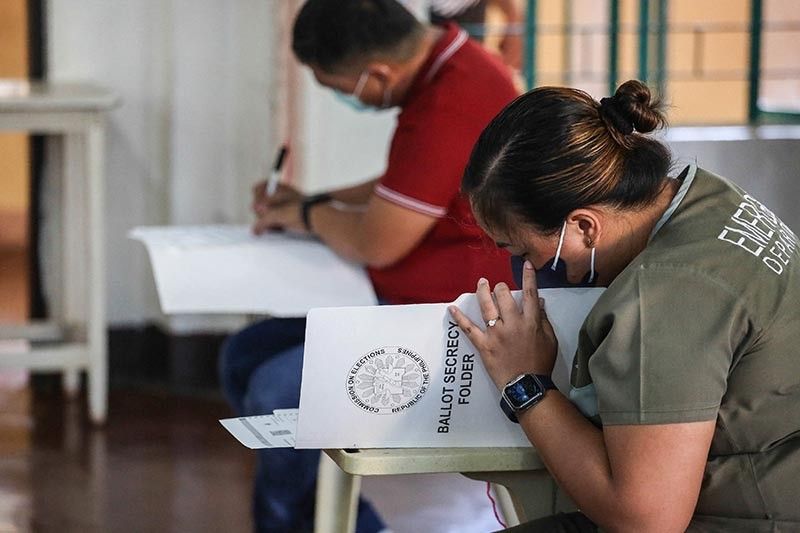 MANILA, Philippines — Opposition coalition 1Sambayan asked the Commission on Elections to investigate vote buying incidents and spread of disinformation on social media that cast doubt on the integrity of the May 9 elections.

In a statement,1Sambayan said irregularities such as vote buying, voter disenfranchisement, vote counting machine malfunctions, widespread disinformation on social media, and red-tagging marred the conduct of the polls.

(We are urging the Comelec to investigate these and to hold accountable those behind these incidents so people will know the truth and these irregularities will not be repeated in future elections.)

In response to protests alleging poll irregularities, Comelec John Rex Laudiangco said Friday that all of the poll body’s proceedings have been transparent since the beginning and have been in accordance with laws and rules.

“We could proudly state that no cheating happened,” he said.

1Sambayan, which backed the tandem of Vice President Leni Robredo and Sen. Francis ‘Kiko’ Pangilinan, thanked the presidential and vice presidential bets for standing up and leading the fight for honest governance.

(We will continue to be with you in this mission of a government that will strengthen the economy, create jobs and livelihood, provide social services, achieve justice, and develop our natural resources for the betterment of Filipinos.)

Robredo’s archrival, Ferdinand ‘Bongbong’ Marcos Jr. clinched a landslide win in this year’s polls with 31.1 million votes so far, based on partial and unofficial count. Robredo was in distant second, with over 14.8 million votes.