Tatler Report: How’s Quality of Life in the Philippines Amid the COVID-19 Pandemic? 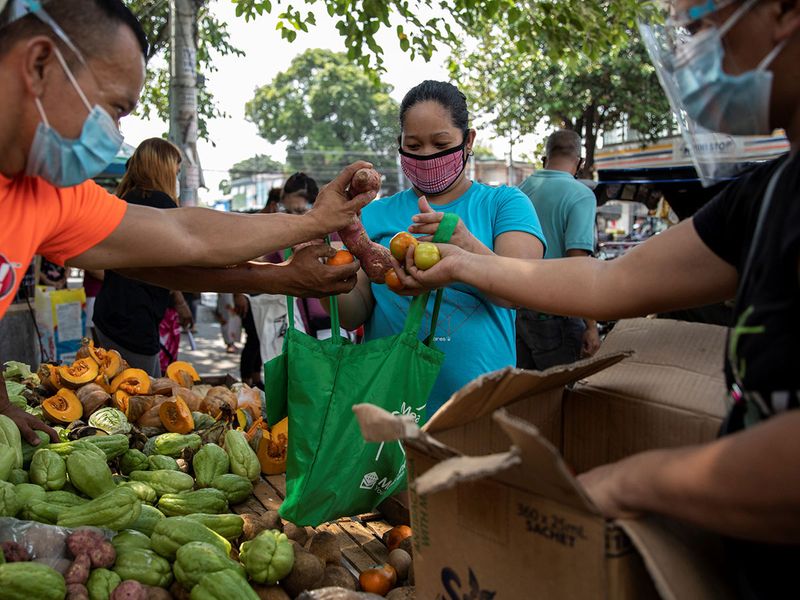 How is your quality of life before and during the pandemic?

We can’t count on the fingers of one hand the number of times our local newspapers and online business forums shared utterly disheartening news such as the one disseminated by the Social Weather Stations (SWS) on Tuesday, October 26, 2021.

The poll-gathering body announced that in its latest study, more than half of 57 per cent of Filipinos said that their lives have become harder in the past 12 months and under the gruelling COVID-19 lockdowns.

This devastating conclusion came from a non-commissioned survey conducted from September 12 to 16, using face-to-face interviews with 1,200 respondents who are aged 18 years old and above. Among these numbers, there were 300 people interviewed from Metro Manila, Balance Luzon, Visayas, and Mindanao.

Respondents were asked the following question:

The net gainer scores worsened in all the areas included but the lowest was seen in the Philippines’ capital city which the SWS dubbed “catastrophic”.

Tatler delves deeper into the pressing problems that Filipinos have been waging since the pandemic began:

It can be recalled that last August, Metro Manila and other areas that have become COVID-19 Delta variant hotspots were placed under stricter enhanced community quarantines (ECQ). Under this type of lockdown, restaurants and areas used for leisure such as theme parks, sports arenas, and more are forced to halt their operations.

Did shopping carts get bigger?

In the early months of 2021, shoppers have noticed a spike in the number of food prices such as meat and vegetables. For January 2021, the prices of most meats and vegetables went up to 66 per cent according to the Department of Agriculture’s (DA) price watch.

The Philippine Statistics Authority (PSA) earlier noted that the increasing prices of food products have already pushed the country’s inflation rate to 3.5 per cent in December 2020.

Several government officials assured that the inflation uptrend is temporary, but some economists have warned that prices may stay elevated throughout 2021. In the latest PSA report, it can be seen that the headline inflation at the national level jumped to 4.9 per cent in August 2021, from 4.0 per cent in July 2021. This is the highest inflation recorded since January 2019.

The series of distressing news has badly affected the mental health of the Filipino working class. In March 2021, the Department of Health (DOH) revealed that there are at least 3.6 million Filipinos who are battling mental health issues as the country continues to grapple with the COVID-19 pandemic.

For DOH Disease Prevention and Control Bureau chief Frances Prescilla Cuevas, the figures stated by the agency is an understatement. “This is just a figure [that is] underreported because it only tackles a few of the conditions,” she told reporters.

In an article, Tatler has suggested several ways to practice self-care, some of these include: