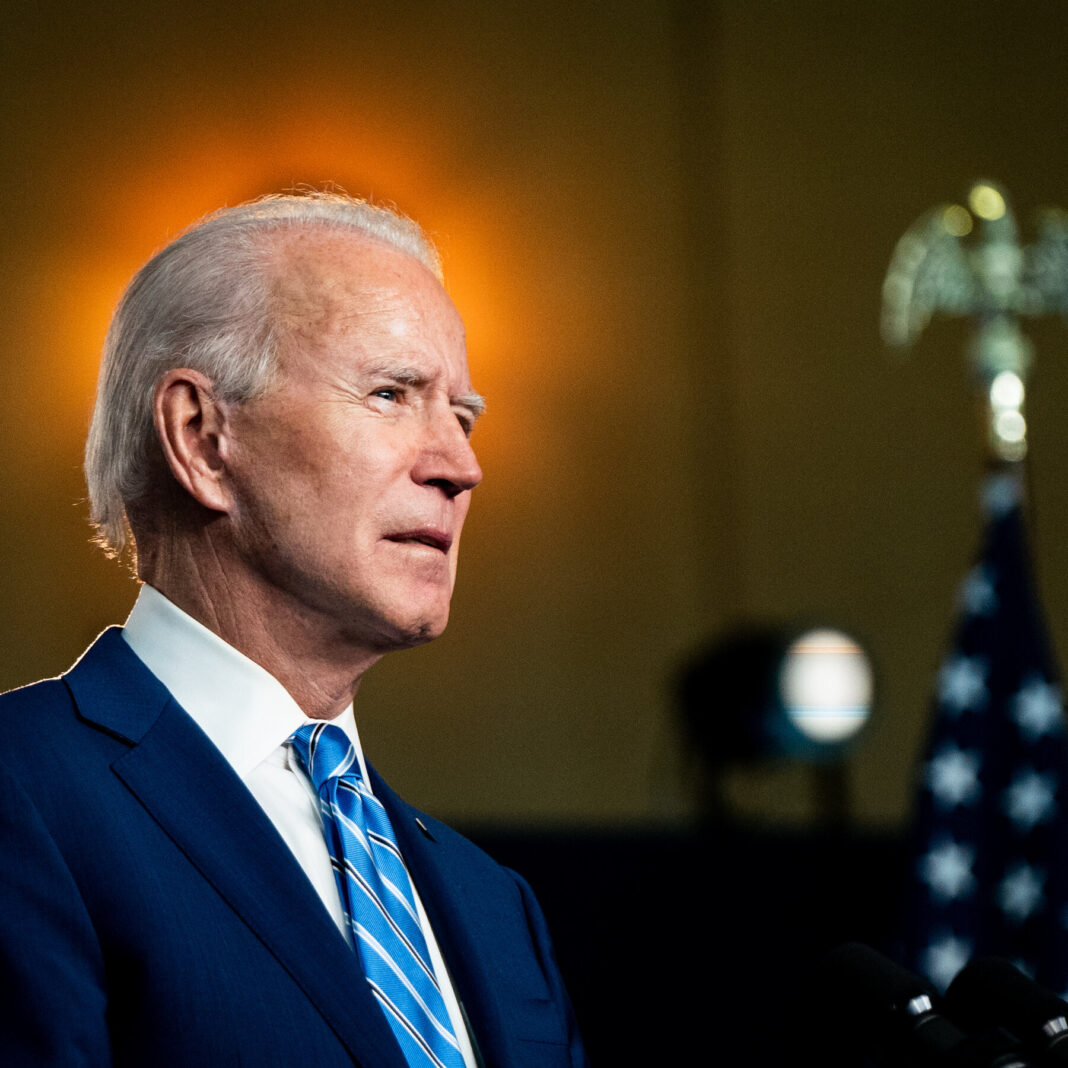 Democratic senators from the United States urged the Biden government to condemn the human rights abuses committed by the Duterte government in the Philippines, just as the two countries welcomed the extension of the visiting forces agreement that allows US soldiers on Philippine soil.

“We urge the Biden administration to stand with the people of the Philippines as they continue to fight for their universal human rights. The State Department should condemn the aforementioned abuses at the highest levels in our diplomatic engagements with Philippine government representatives, as well as publicly,” the senators said in a letter to US Secretary of State Antony Blinken.

The letter was written by Senator Edward J. Markey of Massachusetts, along with the following senators:

Three of the senators – Markey, Durbin, and Leahy – had earlier been banned by Duterte from entering the Philippines after they sponsored a US travel ban on Filipino officials linked to the detention of Senator Leila de Lima.

“Maintaining a bilateral relationship such as this requires upholding shared values — the protection of human rights, including freedom of speech, freedom of the press, and vibrant democratic governance,” the senators said.

They added: “Yet, Philippine President Rodrigo Duterte has waged a multi-year extrajudicial, violent, and inhumane ‘war on drugs’ that has devastated communities, and has been used as justification to target the independent press, political opponents, [and] human rights advocates, and compromise judicial due process.”

The senators first flagged Duterte’s so-called “war on drugs,” which has claimed the lives, according to underreported government records, of at least 7,000 drug suspects. Human rights groups estimate that deaths related to the drug war actually reach to around 30,000, including killings inspired by Duterte’s campaign.

“Allegations of extrajudicial police misconduct — including collaboration with vigilantes, fabricated reports, and planted evidence — are rampant. Opposition figures, journalists, and activists critical of the killing campaign frequently find themselves targeted by the Duterte government,” the senators noted.

They then flagged the Duterte government’s practice of red-tagging critics of the administration.

“Terrorism Act, currently under review by the Philippines Supreme Court, is then used to persecute red-tagged groups,” the senators acknowledged.

The senators also stressed that Duterte’s government has targeted journalists, highlighting the Committee to Protect Journalists’ count of three murdered Filipino journalists in 2020, as well as the shutdown – with the help of the Duterte-controlled Congress – of ABS-CBN, the country’s biggest broadcaster.

This “pattern of silencing critics and shuttering space for democratic discourse,” the senators said, was exemplified in the jailing of Senator Leila de Lima and the government’s continued prosecution of Rappler CEO Maria Ressa.

The attacks against Ressa and Rappler, the senators said, is part of “a broad effort to silence independent voices and views critical of the government’s human rights abuses.”

The senators then posed questions to Blinken.

First, they asked whether the State Department has done anything about “the Philippine government’s systemic human rights violations, including the coordinated push to implement the Anti-Terrorism Act”

They then asked if the State Department is considering using the Magnitsky Act against officials implicated in drug war killings and human rights violations, including in the detention of De Lima.

As for sanctions, the senators asked Blinken if he has reviewed the United States’ security assistance to the Philippine National Police, and its sale of weapons to the Philippine military, and whether he is considering barring Duterte officials “involved in significant corruption.”

In their last question, the senators asked Blinken whether he would discuss the human rights situation in the Philippines in the upcoming Summit for Democracy and other discussions of human rights in the Indo-Pacific. – Rappler.com