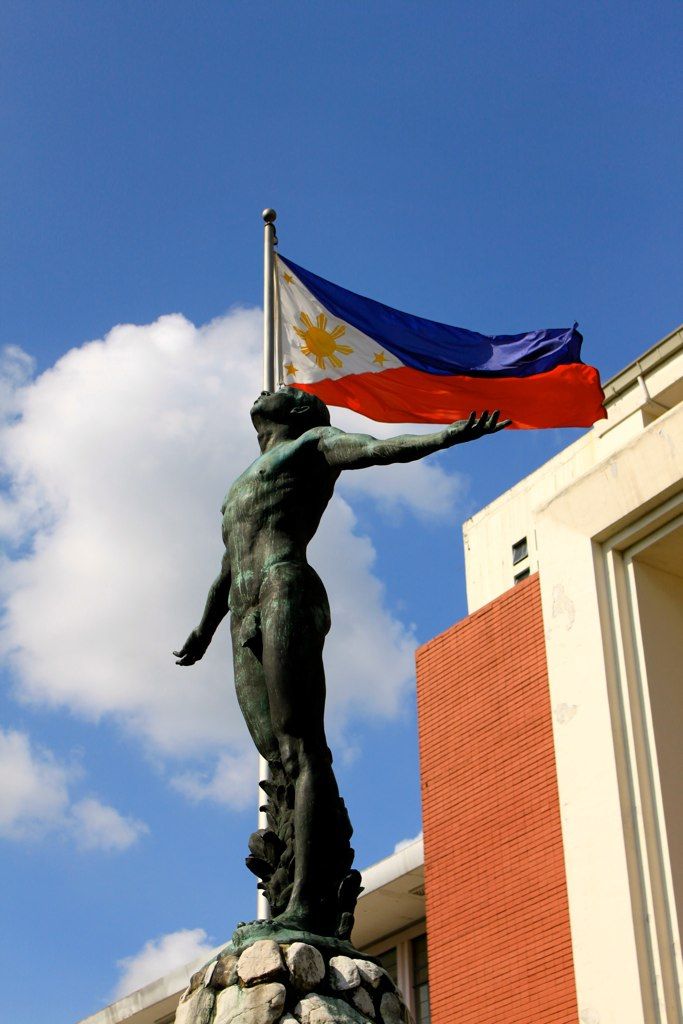 ILOILO CITY, Iloilo, Philippines — The University of the Philippines Visayas (UPV) will not remove from its libraries reading materials and books considered as “subversive” by the government’s anti-insurgency task force, saying “libraries are an extension of academic freedom.”

“Sorry, not a single Marxist book, or any similar or so-called ‘subversive’ material, will be removed from UPV’s library collection. Baka dagdagan ko pa ’yan eh (We might even add more),” UPV chancellor Clement Camposano said in a Facebook post.

A university, according to Camposano, is a “free marketplace of ideas.”

“Our business in a university is to train and sharpen the minds of our students by challenging and exposing them to the widest latitude of ideas to produce intellectuals and reformers…,” Camposano told the Inquirer in a telephone interview on Tuesday.

“When we are afraid of books, then we have a problem,” said Camposano, who holds a doctorate in anthropology and a master’s degree in political science.

The Kalinga State University and the Isabela State University in Luzon earlier this month removed from their libraries books and pamphlets mostly related to the peace negotiations between the government and the National Democratic Front of the Philippines (NDFP), the underground umbrella organization that includes the Communist Party of the Philippines (CPP) and its armed wing, the New People’s Army (NPA).

The books and other reading materials were turned over to police and military officials purportedly to protect the students from the communist insurgency.

On Sept. 24, the Aklan State University (ASU) in Banga town also turned over mostly donated books and pamphlets that it considered “subversive” to the Regional Task Force to End Local Communists Armed Conflict (RTF-Elcac). The books were pulled out from libraries in ASU’s five campuses.

These include primers on the Comprehensive Agreement on Respect for Human Rights and International Humanitarian Law, one of the agreements signed between the NDFP and the government, and the document “The NDFP Declaration and Program of Action for the Rights, Protection, and Welfare of Children.”

Also included were copies of the “Foundation for Resuming the Philippine Revolution” by CPP founding chair, Jose Maria Sison.In a statement, prosecutor Flosemer Chris Gonzales, spokesperson for the RTF-Elcac in Western Visayas, commended ASU “for their commitment to protect their faculty, personnel and students from any and all forms of influence from the CPP-NPA terrorist organization and their pseudo legal fronts.”

Gonzales said the Aklan provincial police, with the support of the RTF-Elcac, “reached out to ASU for them to turn over books that are not mentally healthy for students.”

He added: “Academic freedom is always subject to control and supervision by the state when the welfare of the people or overriding public welfare calls for it. We are at war with terrorism and of course, our university officials exercising sound discretion and good judgment can always decide for the welfare of their students.”

Gonzales stressed that the books’ turnover was the decision of ASU officials in response to communications from the Aklan police and the RTF-Elcac.

But Raoul Manuel, former UP student regent, said removing these books from library shelves was “no different from what has been done under Hitler’s Nazi regime and anticommunist witchhunts decades ago.”“State forces don’t want the youth to know how to think critically. They want to feed us what to think—this is exactly the brainwashing and indoctrination they have been talking about,” he said in a statement.

Camposano said all books and ideas are welcome in UPV. “If they have better ideas, then they should sell them in the open market of ideas,” he said.