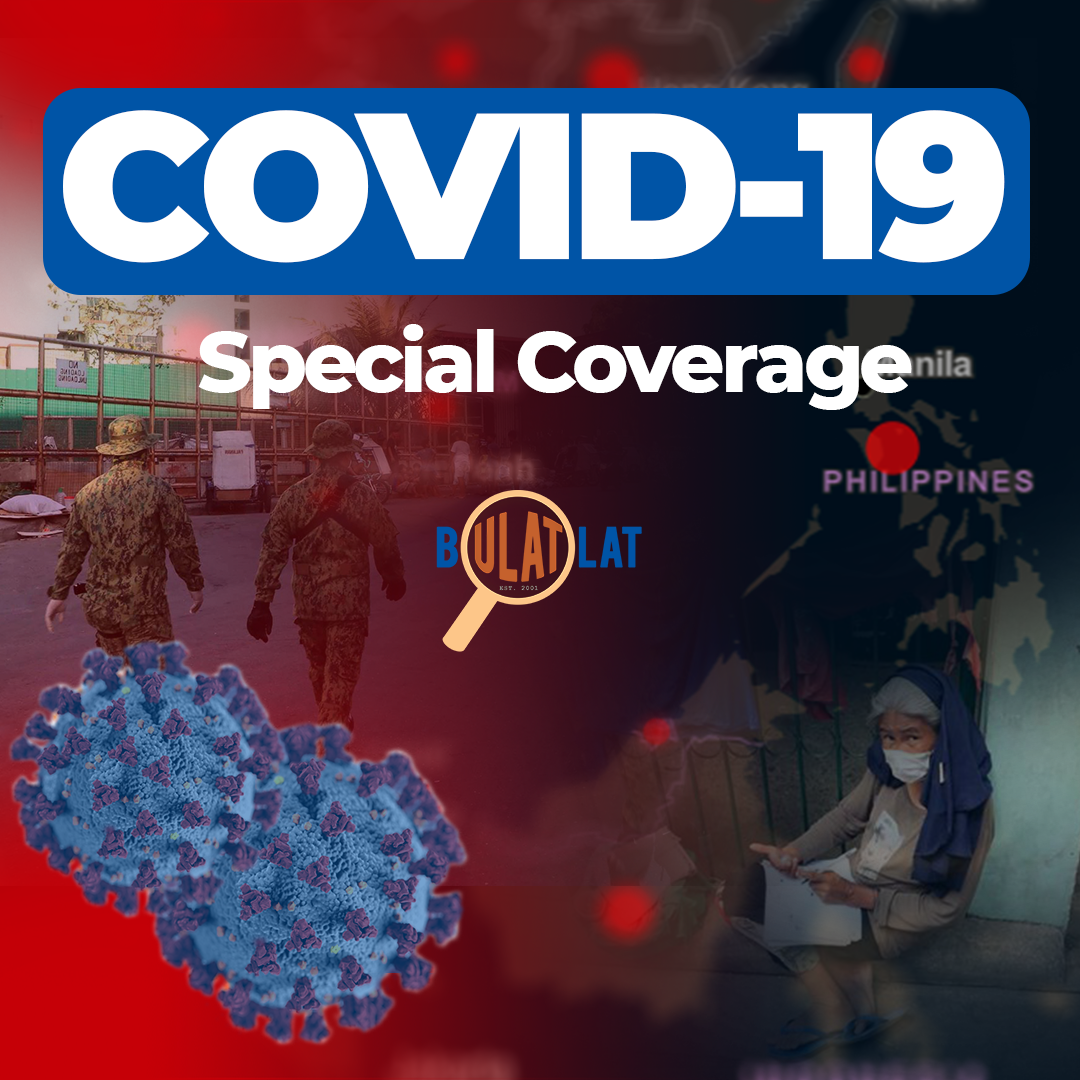 Bulatlat managing editor Ronalyn Olea said this is part of the online news outfit’s humble contribution in advocating for mental health awareness, especially in a time of pandemic.

“The lockdown has undeniably caused different levels of anxiety and stress. Ordinary citizens and fellow journalists must learn how to deal with stress in a positive way. Mindfulness helps us to remain calm and grounded,” she said.

Olea also expressed her gratitude for Calleja’s time and dedication to see this effort through.

Among today’s participants is faith-based humanitarian worker Patricia Mungcal, who said that the ongoing enhanced community quarantine has made her feel paralyzed. Part of her job, she added, is to monitor news reports.

“I’d like to think that doing my part of the job is enough for now. It’s a hard stretch to stay productive and sharp in a time of crisis. For now, I am just trying to day-by-day,” she said.

Mungcal said she has been practicing yoga since the start of the lockdown in Metro Manila. This, she said, “brings her back to the real situation just by breathing.”

“It is also a good mental preparation for the day,” she added.

Still, she said it was more fun practice with other people even if that meant doing it virually.

Another live Zoom yoga practice will be held on Saturday, April 18, 8:30 a.m.