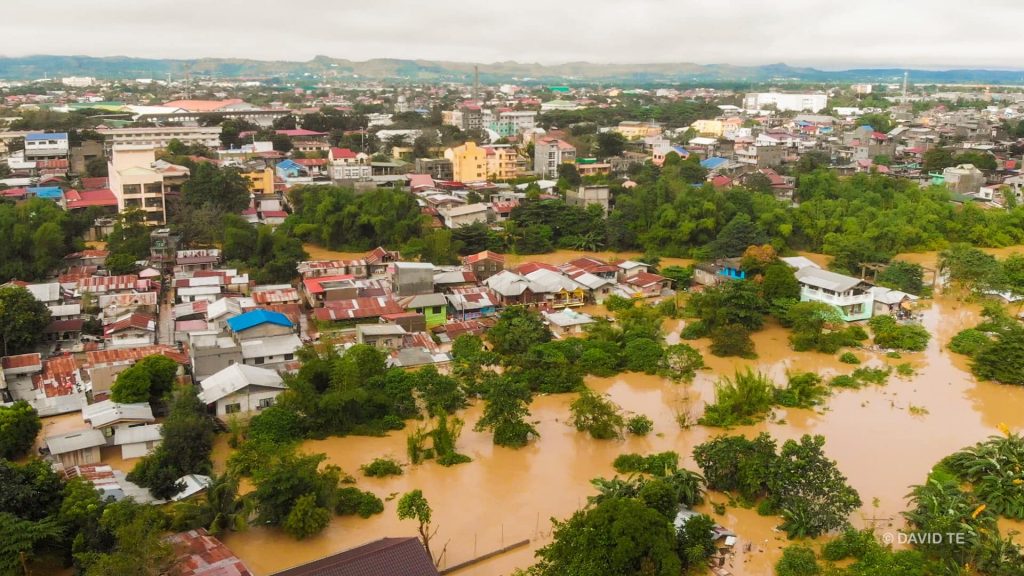 CAGAYAN – Governor Manuel Mamba on Saturday described the massive flooding that inundated large parts of the province province and nearby areas as the “worst in memory.”

In a radio interview, Mamba said Cagayan was  “blindsided” by the floods that already claimed several lives.

Appeals for immediate rescue circulated on social media since Friday evening as residents across the Cagayan Valley region experienced fast-rising floodwaters that forced many residents to the roof of their houses.

The massive flooding was triggered by heavy rainfall spawned by Typhoon Ulysses, which was enhanced by northeast monsoon and the tail end of a cold front.

The hashtag #CagayanNeedsHelp trended on Twitter and Facebook with netizens appealing for help from the national government.

He also asked the National Grid Corporation of the Philippines (NGCP) to temporarily  turn off the power to allow rescue teams to access the flooded areas.

Mamba added that some areas remain  inaccessible by land and that air assets  are needed to rescue displaced residents.

In City of Ilagan, Isabela,  59,636 individuals or 18,634 families were displaced by floods and have sought shelter in evacuation centers.

At least 8,129 families or 28,369 people remained isolated by the flood in the city as of Friday. (Photo from Manila Bulletin)