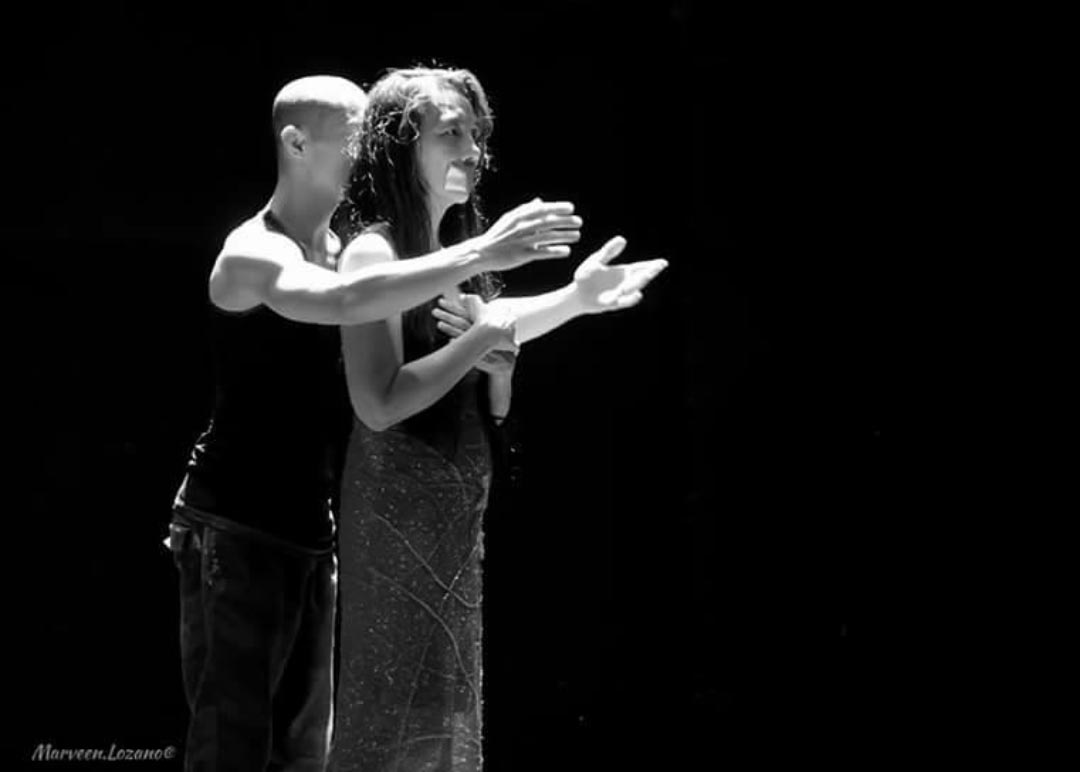 “This targeting and arrest is a vicious attack on freedom of expression amidst the continuing failure of the national and local governments to ensure expanded and systematic mass testing and a comprehensive public information drive on the pandemic.”

Beltran was apprehended 12:30 a.m., April 19 in her home in Gorordo Avenue, barangay Kamputhaw, Cebu City for alleged violation of Art. 154 of the Revised Penal Code in relation to Republic Act 10175 or the Cybercrime Prevention Act of 2012.

“This is clearly harassment, designed to stifle dissent and enforce conformity,” Atty. Vincent Isles, counsel for Beltran, told Bulatlat in an interview.

“This is a clear indication of a city administration completely divorced from the reality of its people. Instead of providing solutions to contain the virus infecting the city, the city mayor shows his pettiness by picking on a netizen who simply exercised her Constitutionally-guaranteed right,” he added.

Before the arrest, the mayor threatened Beltran in his official Facebook Page (@EdgarCLabella): “FAKE NEWS ni and this is a criminal act. Hulat lang Ms Beltran hapit na ka madapan sa PNP Cybercrime Unit. Magtingkagol gyud ka sa prisohan. (This is FAKE NEWS and this is a criminal act. Just wait Ms Beltran the PNP Cybercrime Unit is now about to arrest you. You will surely rot in prison.”

Known for her satirical posts, “#DearDigong… Sincerely, Maria,” Beltran’s post satirized reports from the City Health Officer which claims that the whole Sitio Zapatera in Barangay Luz, Cebu City was considered to be infected and thus massive swab testing was to be stopped.

Sitio Zapatera has a population of around 9,000.

A statement issued by her counsel before her arrest and posted in Beltran’s Facebook account reiterated that Beltran’s post is satirical, “designed to show wit instead of spreading chaos, anarchy, fear, or confusion,” as such does not fall on the category of the crime she is accused of, which is defined as “clearly geared to promote chaos, anarchy, fear, or confusion.”

“We decry Mr. Mayor’s threat to involve the PNP Cybercrime Unit, and his reference to a warrantless arrest, which we believe is not proper under the circumstances,” the statement continued.

“The threat of the mayor of a warrantless arrest sends a chilling effect to everyone else on social media, including those who are not happy with the way he had handled this crisis on behalf of the people of Cebu City who had given him mandate to lead,” it said.

Arrest, an attack on freedom of expression

In a statement, the Concerned Artists of the Philippines (CAP) condemned the arrest and raised the alarm on reports of rising attacks “against freedom of speech and of the press in the Visayas region and the National Capital Region.”

“This targeting and arrest is a vicious attack on freedom of expression amidst the continuing failure of the national and local governments to ensure expanded and systematic mass testing and a comprehensive public information drive on the pandemic,” it said while highlighting that the voicing out of opinion by citizens on social media “should not be suppressed in any functioning democracy by the state.”

“We challenge the mayor to focus on his mandate and local response to containing local transmission of COVID-19 especially in marginalized and vulnerable communities under his jurisdiction because lives are at stake,” it added.

In a statement, Movement Against Tyranny Cebu also denounced the arrest of Beltran, saying that Beltran’s post was in response to “the vague proclamations made by the Cebu City Government and the Department of Health stating that the entire sitio is considered to be contaminated and infected.”

The statement also pointed out the growing number of comments on Beltran’s Facebook account, attacking her person.

“We deplore the continued attacks on critical and vigilant voices on social media by troll armies or pro-administration accounts whose comments can constitute acts of harassment, vicious red-tagging, cyberbullying, and even libel,” it said.

As of press time, Beltran’s counsel is negotiating her release.