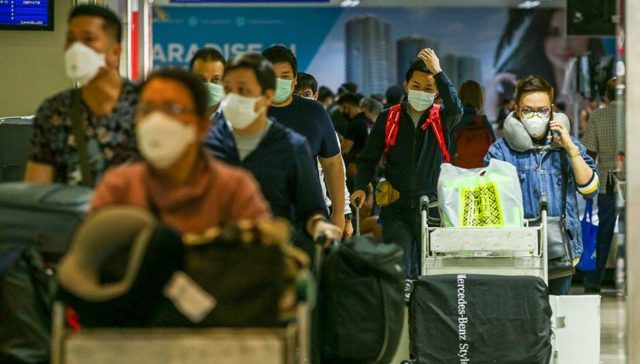 MANILA, Philippines — The government of Bahrain has allowed the resumption of the recruitment of domestic workers following a six-month suspension, the Department of Labor and Employment (DOLE) said Tuesday.

In a statement, DOLE said Bahrain’s Labor Market Regulatory Authority (LMRA) has lifted the temporary suspension on the recruitment of domestic workers last March in light of the coronavirus pandemic.

In a report to Labor Secretary Silvestre Bello III, the Philippine Overseas Labor Office (POLO) in Bahrain said Filipino workers were preferred by most employers in Bahrain in reopening their doors to migrant workers.

According to DOLE, the preventive inspection director of the LMRA, Ahmed Junaid, said that random interviews among employers in Bahrain showed that Filipino workers as “most preferred” among migrant workers from other countries.

Meanwhile, POLO noted that the LRMA had warned would-be employers to refrain from engaging the services of unlicensed domestic expatriate employees employment offices (DEEEOs) in hiring domestic workers “to ensure that mitigation measures against the spread of COVID-19 are strictly followed and workers’ rights are upheld and protected.”

DOLE said the warning came after 61 manpower agencies were recently questioned in a series of raids jointly conducted by LMRA and Bahrain’s interior ministry.

The said agencies, DOLE added, were found to have been “operating without license and were hiring run-away domestic workers of various nationalities, to provide hourly cleaning services.” (atm)