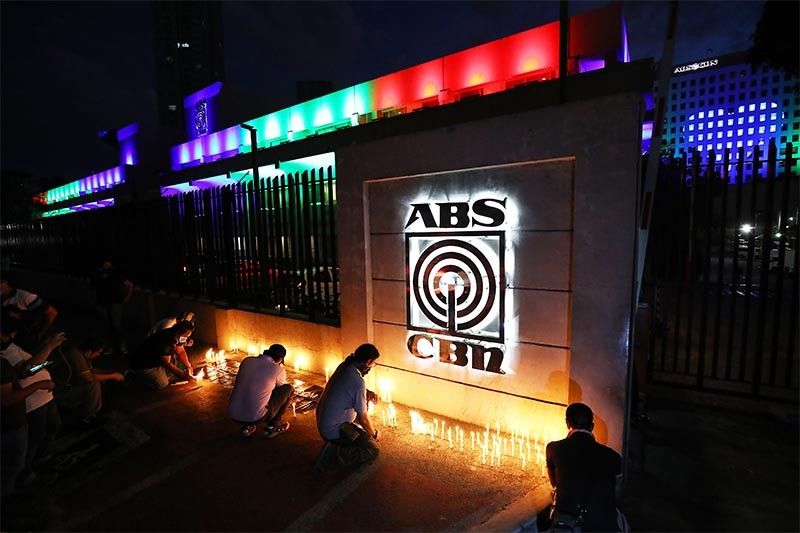 MANILA, Philippines — Lawmakers part of the progressive Makabayan bloc in the House of Representatives have refiled a bill seeking to grant ABS-CBN Corp. a new 25-year broadcasting franchise, in what they called a “challenge” for Congress.

“This is a challenge for Congress to defy the rising tyranny, to stand for freedom and democracy,” ACT Teachers Rep. France Castro, Gabriela Rep. Arlene Brosas and Kabataan Rep. Raoul Danniel Manuel said in the explanatory note of House Bill No. 1218.

ABS-CBN was ordered by the National Telecommunications Commission to shut down its free TV and radio operations in May 2020 after its franchise expired as the House, then dominated by allies of then President Rodrigo Duterte, deliberated on its application for a fresh broadcasting license.

Officers of the media giant were subjected to grueling hours-long hearings by the House legislative franchises panel, which tried to prove that ABS-CBN had, among others, existing tax liabilities and a bias against the government.

While several government agencies cleared the company of any wrongdoing, the House panel still proceeded to vote against the granting of a new franchise for ABS-CBN that ultimately sealed the fate of the company, leaving thousands of workers unemployed and turning several areas in the country into news and information deserts.

ABS-CBN’s iconic Channel 2 frequencies have since been given to Advanced Media Broadcasting System, Inc., owned by billionaire Manny Villar who has close links to Duterte.

Meanwhile, the NTC gave Pastor Apollo Quiboloy’s Sonshine Media Network International the authority to operate Channel 43,  which used to be owned by Amcara Broadcasting Corp. The Lopez-led network used Channel 43 for its TVPlus channels under a blocktime deal with Amcara, whose legislative franchise expired in 2020.

Broadcast spectrum is a limited public resource. That said, an analyst believes it would be hard for ABS-CBN to regain the frequencies it lost during its painful shutdown.

“There may still be frequencies available but they (ABS-CBN) will have to go to the back of the line, as there may be other TV operators first in line for these frequencies… ABS-CBN will have to work with the Villar family’s  Advanced Media Broadcasting System, Inc. if they want to broadcast their content in their old channels,” Terry Ridon, convenor of Infrawatch PH, an infrastructure-oriented think tank, said.

“A good development on the other hand, is the content partnership of ABS-CBN with TV5 and Cignal, as the former can provide content to the latter platforms. The core strength of ABS-CBN has always been its content, whether news or entertainment, and it should have no problem providing the same high-level of content to its new platform partners,” Ridon added.

Duterte himself admitted in his last days in office that he used “presidential powers” to tell Congress, then dominated by his allies, to deny ABS-CBN’s application for a new franchise, even as Malacañang long held that the then president was neutral on the issue.

“That the president is personally piqued is certainly a miniscule — and inappropriate — reason in the face of the thousands that will be out of jobs if the network will be out of the airwaves and its dire implications on press freedom, particularly on those critical of the present administration,” the Makabayan lawmakers said.

ABS-CBN has managed to return some of its shows, including its flagship newscast TV Patrol, on free TV through a blocktime agreement with Zoe Broadcasting Corp. owned by Christian preacher and CIBAC Rep. Eddie Villanueva.

But even this is facing a hurdle as the NTC is moving to restrict blocktime arrangements to just 50% of total programming.

“If the environment is such that media outfits are chuttered rather than allowed to be robust and independent, where truth is muted and turned off rather than broadcast then our democratic spaces are shrinking indeed,” Makabayan lawmakers said. — with Ramon Royandoyan