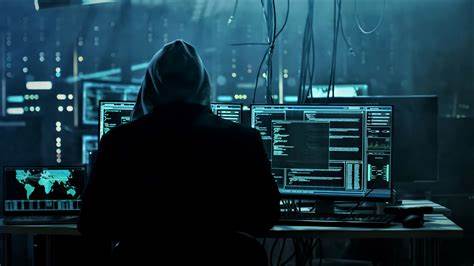 MANILA, Philippines — A media expert on Saturday flagged the lack of accountability for political elites and main strategists who are behind troll farms disrupting discussions in online spaces.

“Who are we targeting really when we talk about trolls?” Jonathan Ong, Associate Professor of Global Digital Media at the University of Massachusetts and research fellow of the Harvard Kennedy School’s Shorenstein Center, asked during the Safeguarding Digital Rights Amid the Philippine Elections forum organized by EngageMedia.

Ong noted that most people think of low-level workers when talking about trolls.

“We associate them with being Duterte supporters. We think that they might have been brainwashed by Duterte in some form or brainwashed by Facebook in some way,” he said.

“But what we try to argue in our report ‘Architects of Networked [Disinformation]’ is info based on interviews of the people who run campaigns that there’s a whole hierarchy of people when assembling these online armies, where advertising and PR strategists are at the top, calling the shots, assembling influencers, and having fake account operators,” Ong added.

Ong lamented that a lot of efforts have been focused only on unmasking the operators of fake social media accounts.

His recommendation? To keep our eye on the big fish.

“Keep your eye on the big fish. Punch up and not down. Don’t waste energy fighting the troll on your timeline. So again, we need to hold accountable the people at the top of the hierarchy, the political elites, the main strategists, rather than go after the fake account operator, the anonymous page operator,” he said.