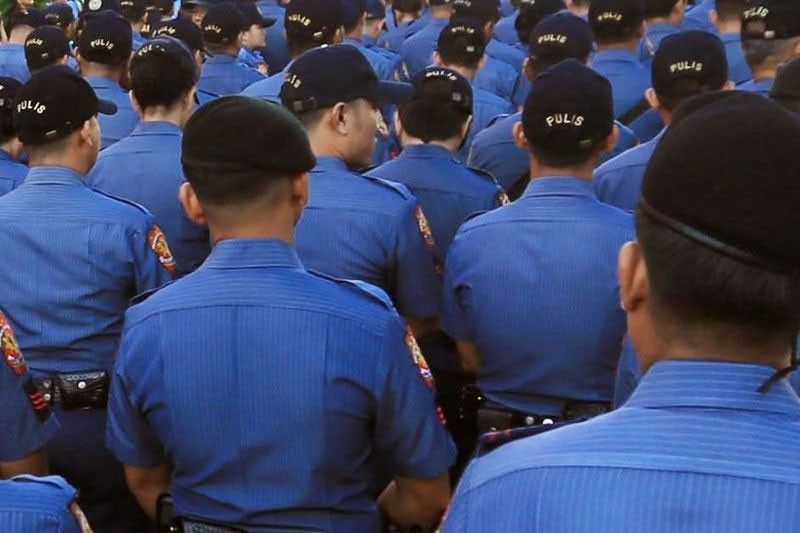 MANILA, Philippines — The number of police officers who tested positive for illegal drugs increased by 42.85 percent this year.

A total of 461 police officers and 10 non-uniformed personnel have been found hooked on illegal drugs since July 2016.

The IAS has resolved 459 of the cases. Five died while in service while 12 are either pending or forwarded to the PNP Directorate for Investigation and Detective Management.

IAS inspector general Alfegar Triambulo expressed concern over the increase in the number of drug users in the police force.

Sinas said they are studying whether to return the authority to resolve these cases to police chiefs and regional directors to fasttrack investigations and punishment.

Triambulo said they welcome Sinas’ proposal as it would allow them to focus on other administrative cases, including those filed by civilians against erring police officers.

“Cases involving internal discipline like illegal drugs and AWOL (absent without leave) will be the responsibility of the commanders,” he said.

He said they have only two pending cases, one of which could be resolved by January next year.