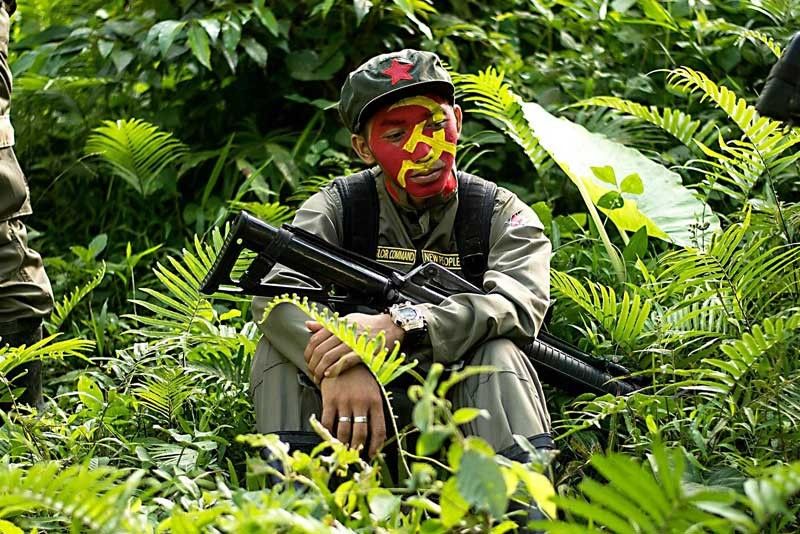 MANILA, Philippines — The Office of the Presidential Adviser on the Peace Process rejected renewed calls for the resumption of peace talks with communist rebels, arguing that localized peace negotiations and the so-called “whole-of-nation” approach to quelling the rebellion is already working.

“We believe the resumption of national peace talks at this point is an exercise in futility, given that the implementation of [Executive Order] No. 70 has largely benefited the Filipino people, rather than the self-interests of a few,” the OPAPP said Friday in a statement.

“Since the implementation of EO No. 70, countless rebels have returned to the folds of the law, and are now living as peaceful, productive and law-abiding citizens. They no longer have reason to engage in armed struggle,” the OPAPP said.

The OPAPP dismissed fresh calls for the government and communist rebels to return to the negotiation table as an “obvious” attempt by the communists’ leadership to “seek attention.”

Rep. Ferdinand Gaite (Bayan Muna) of the leftist Makabayan bloc in the House of Representatives decried the criticisms of government officials, including those with the NTF-ELCAC, towards those who are calling for the resumption of peace talks, especially after the blast that killed footballer Keith Absalon and his labor leader cousin Nolvin Absalon in Masbate City.

(What’s so wrong in pushing for peace talks? Even before this incident, we have long called for the resumption of peace talks to resolve this conflict.)

The Makabayan bloc has been the subject of attacks by the NTF-ELCAC, which has accused them — without proof — of being “fronts” of the Communist Party of the Philippines. The group has routinely denied these allegations.

For Gaite, resuming peace talks is not an exercise in futility as it would have provided an avenue for the Absalon family to seek redress for the killing of Kieth and Nolvin through the Joint Monitoring Committee, a panel created under an agreement on international humanitarian law between the government and the National Democratic Front of the Philippines, which represents the communist rebels in negotiations.

But for the government, that agreement is no longer in effect after President Rodrigo Duterte terminated peace negotiations with communist rebels in 2017.

It is also insisting that the CPP and its armed wing, the New People’s Army, turn over the combatants behind the blast that killed the Absalons so they can face justice before Philippine courts.

But this is unlikely as the CPP, which claims to have established a government in its strongholds, has maintained that it has jurisdiction over its own personnel and will punish them according to their own rules.