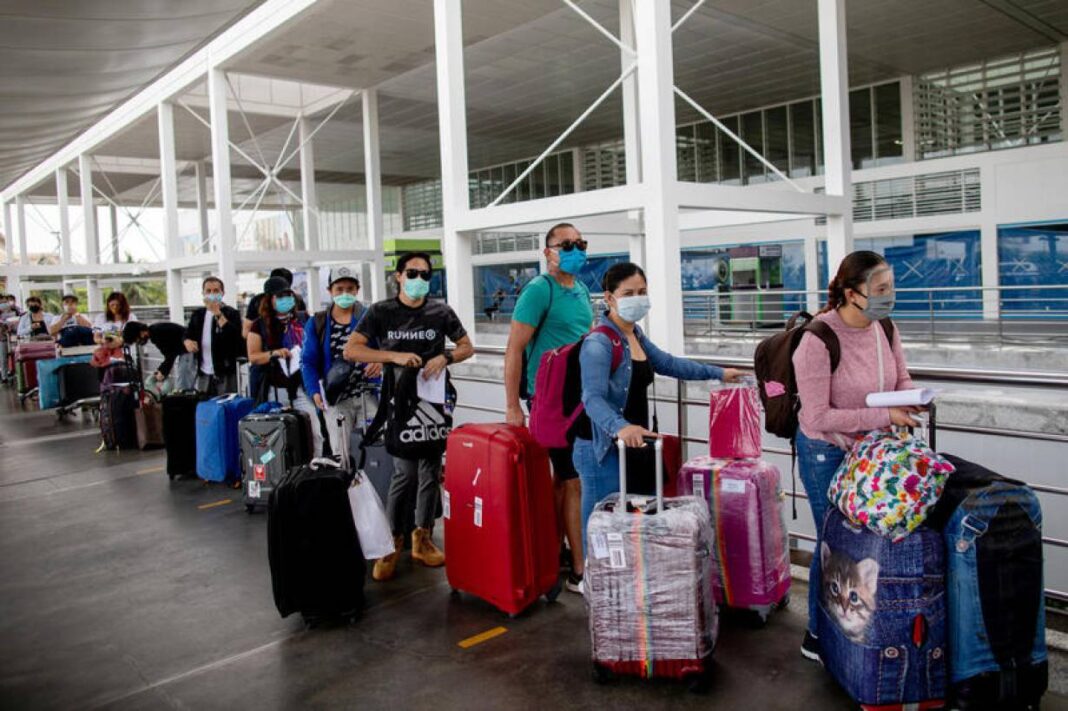 Remittances of overseas Filipinos contract by only 0.8% in 2020, beating economists’ expectations

Despite mass layoffs worldwide, repatriations, and lockdowns, remittances of overseas Filipinos (OFs) fell by only 0.8% in 2020, as workers found ways to send home much-needed funds to help support struggling loved ones in the Philippines.

The amount represents 9.2% of the Philippines’ gross domestic product.

Economists expected a much sharper drop due to the global recession.

However, ING Bank Manila senior economist Nicholas Mapa noted that the strength of the peso, brought about by the weakness of the Philippine economy, may continue to negatively impact households relying on dollars.

“For all the heroics displayed by our modern-day heroes, we do note the fading punch packed by once very potent [foreign exchange] flows from abroad. We note that adjusted for exchange rate movements, remittances are actually down more substantially than the 0.8% recorded by the BSP,” Mapa said.

“The remittance safety valve is further challenged with up to 420,000 overseas Filipinos repatriated due to job losses in their host countries, cutting off the steady stream of $500 usually sent home by each OF to their families back home,” he said. (READ: OFW tales: How some repatriated Filipinos are faring back home)

Mapa said vaccination rollouts across the globe brighten job prospects for OFs in the coming months.

The US posted the highest share of the total remittances at 39.9%, followed by Singapore, Saudi Arabia, Japan, the UK, the UAE, Canada, Hong Kong, Qatar, and South Korea. – Rappler.com