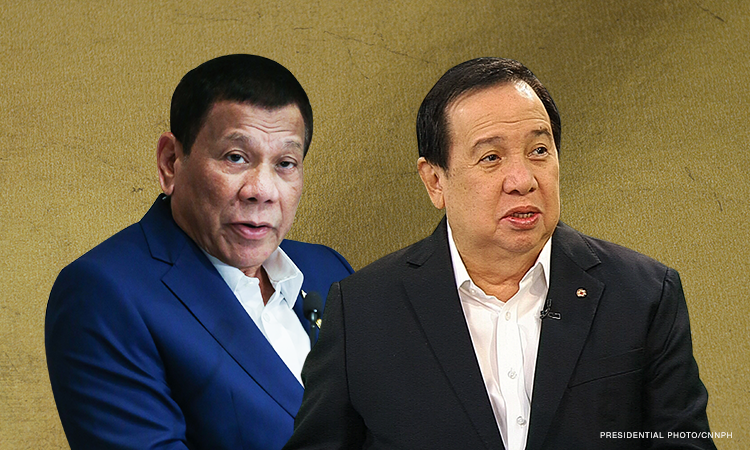 Pharmally Pharmaceutical Corp. owes the government up to P6.3 billion in taxes from the supply contracts it entered into with the Procurement Service of the Department of Budget and Management (PS-DBM), while its officers may face a prison term of up to six years for the anomalies in their tax records, an expert witness told the Senate blue ribbon committee on Thursday.

Raymond Abrea, a certified public accountant who has served as the Senate’s resource person in its ongoing inquiry into the alleged misuse of the government’s pandemic funds, also raised doubts on the existence of the two suppliers who supposedly provided Pharmally the stocks of face masks that it dealt with PS-DBM.

Abrea also cited the P1.3-billion discrepancy between the P8.8-billion goods that Pharmally claimed to have delivered to PS-DBM, as against the P7.5 billion that it declared as sales in 2020.

Abrea’s findings prompted senators to raise suspicions that the transactions Pharmally claimed to have made were fictitious, and became the source of corruption for unscrupulous officials of government and their cohorts.

“Because of the missing pieces of information about the suppliers of face masks and face shields, it is possible that these are ghost deliveries, and no real transaction ever took place between Pharmally, PS-DBM and the Department of Health,” said Sen. Richard Gordon, chair of the Senate blue ribbon committee.

He called on the Bureau of Internal Revenue (BIR) to immediately conduct its investigation into the tax liabilities of Pharmally and its executives, and “file charges against anyone who is found to have violated the law.”

“It could have been used to pay P72,000 as special risk allowance for our 125,000 health-care workers, or cash grant for 4,500 families during lockdowns. This is how severe the corruption that you in Pharmally carried out,” he told Pharmally officers who were attending the hearing online.

Records cited by Abrea showed that Acme Pinnacle and Evermore Marketing, the alleged suppliers of Pharmally for the goods it sold to PS-DBM, were newly set up companies, which were registered on the same month as Pharmally.

No records were also available on their previous transactions as legitimate suppliers, and their registration as dealers of medical supplies were amended only in September 2020, after they were said to have already dealt with Pharmally, Abrea said.

Abrea also raised suspicion on the legitimacy of Greentrends Trading and Tigerphil Marketing, which Pharmally executives earlier claimed supplied them with face masks, as no previous record was available as to their transactions as suppliers, and have supposedly incurred tax reporting delinquencies.

Greentrends did not file any tax returns since it was registered, which led to 94 open cases with the BIR. A barangay certification also attested that the company is not registered as a legitimate firm, Abrea said.

According to the expert witness, Pharmally officers may be held liable for violation of the tax code, for false claims on their tax deductions, and for alleged “failure to supply correct and accurate information” in their tax returns. Such offenses carry as penalty a prison term of up to six years for the violators, and may be fined P10 million, Abrea said.

Among the company officers who are liable for the false tax claims are Pharmally directors Huang Tzu Yen, Mohit Dargani, Linconn Ong, Twinkle Dargani and Justin Garado, and their employee Krizle Grace Mago, according to Abrea.

Gordon said the committee will release its preliminary report on the investigation on Monday.