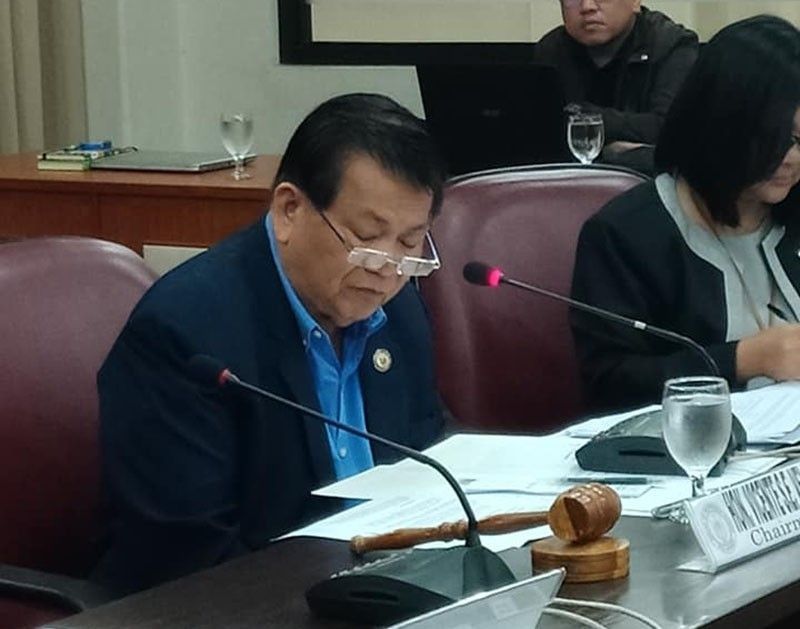 “They are further ordered to rectify the said narco-list and delete the name of the petitioner herein. They are also enjoined from further including the petitioner’s name in any publicized derogatory list that fails to follow due process and from taking any further courses of action in direct relation to the documents, records and information which resulted in the issuance of the 14 March 2019 narco-list,” the CA’s Former Special Eighth Division said.

Veloso sought the court’s relief through a petition for a writ of habeas data after was included on list of officials supposedly protecting Kerwin Espinosa, an alleged drug trafficker.

In October 2020, the same division directed the government to produce information it gathered over the lawmaker’s supposed link to the illegal drug trade. No appeal had been filed, making the October 2020 decision final and executory.

On Dec. 21, 2020, Veloso filed a manifestation and motion asking for the deletion of the records, which the court noted, “[in] essence, is to enforce the privilege of the writ of habeas data.”

The CA, in the June 8 ruling, however noted that its decision will not bar the executive branch from enforcing the laws.

“It should not be construed as an absolute censure on the part of the government to take actions against personalities who are involved in illegal drug trade and other criminal activities,” it said.

But the appeals court stressed: “Any course of action, however, which fails to observe respect for constitutional rights will never be tolerated.”

The Philippine National Police, in a statement, said it received a copy of the CA ruling on June 8 and said that its Directorate for Intelligence has already represented before the appeals court that Veloso is not a subject of any information report.

“Thus, as far as the PNP is concerned, we are not affected by the CA order since we have no record on Veloso’s inclusion in the so-called ‘narco-list,’” it added.

The CA said that it found that Veloso established the requisites in its habeas data analysis, but the respondents raised the defense of national security. This prompted the court to order them to produce the documents so it can dispose of its merit.

The Philippine Drug Enforcement Agency, Philippine National Police, Armed Forces of the Philippines, National Intelligence Coordinating Agency and the Department of the Interior and Local Government are named as respondents in Veloso’s petition.

“We have carefully scrutinized the documents submitted by the respondents and found no basis to hold them and the information contained therein to be matters of nationals security,” the CA said.

The court added that the documents pertaining to Veloso “hardly hurdle” the standards of national security as reflected in the Revised Penal Code.

“There is nothing therein that could have affected or potentially affect the territorial integrity or nationals sovereignty of the country. The respondents failed to establish the presence of any such lawful defense that would bar the availment of the writ of habeas data,” it added.

The government has been using the defense of national security in shielding documents pertaining to the bloody “drug war.” Solicitor General Jose Calida claimed that the release of documents related to Oplan Tokhang will risk national security.

But the SC, in a strongly-worded resolution in April 2018, said: “It is simply ridiculous to claim that these information and documents on police operations against drug pushers and users involve national security matters.”

Duterte also raised national security after Police General Guillermo Eleazar said the PNP is willing to give access to the Department of Justice to all administrative cases on “drug war” operations that resulted in deaths.