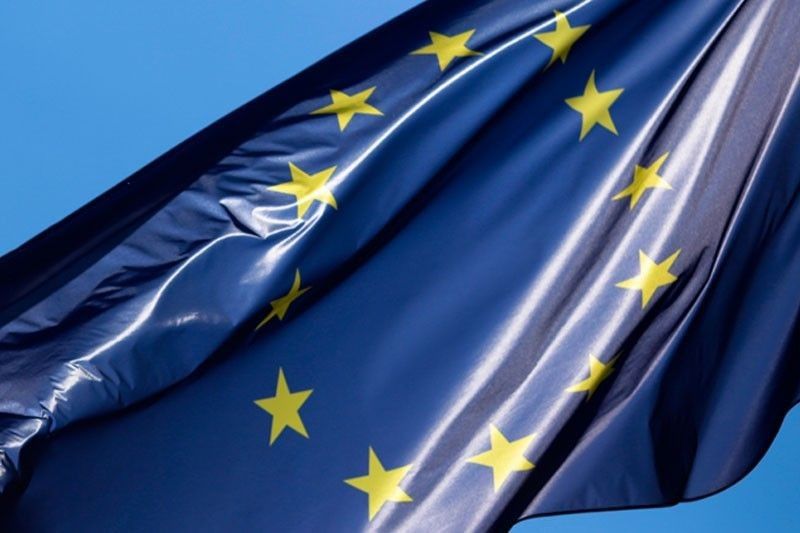 MANILA, Philippines — The European Union is allocating P47 million (€800,000) in humanitarian aid funding for the Philippines to respond to the rapid increase in COVID-19 cases in recent months.

The assistance will benefit 70,000 people in far-flung areas in Mindanao, it said.

“The unprecedented surge in COVID-19 cases threatens the lives and livelihoods of many in the Philippines, especially those living in remote areas like Mindanao where access to medical care can sometimes be limited,” Commissioner for crisis management Janez Lenar?i? said.

“This funding from the EU will ensure vulnerable and marginalized people receive vital health support to go through this difficult time,” Lenarcic said.

The funding will support a consortium of partners on the ground, such as the Action Against Hunger, CARE International and Oxfam International, in assisting the rollout of vaccination in Mindanao. This will also facilitate access to COVID-19 vaccines and support local governments and health care authorities in implementing their vaccination campaign.

The aid will also focus on improving hygiene practices while ensuring that marginalized people in 19 municipalities across Mindanao better understand the benefits of vaccination.

Meanwhile, the World Bank has approved a P37.5-million grant for the Philippines in ensuring useful and reliable conflict data for the formulation of conflict and disaster policy responses.

The Washington-based multilateral lender recently gave the green light for the $740,000 Philippines Conflict Monitoring Project financed by its State And Peace Building Fund.

Focused on the Bangsamoro region, the project is aligned with one of the World Bank’s Philippines Country Partnership Framework areas to address vulnerabilities by building peace and resilience and increase the availability of services in conflict-affected areas, including access to information.

“This aims to inform local decision-making, development and peace-building efforts and support the country’s gender action plan to reduce gender-based vulnerabilities associated with conflict and disasters,” it said.

The region has been experiencing weak delivery of basic social services such as education, health, water and sanitation and electricity, it said.

Bangsamoro has also seen major conflicts between the government and Muslim groups driven by various factors such as social injustice, alienation and exclusion, displacement of indigenous peoples from their ancestral domain, inter-ethnic conflicts, clan war and revenge killing.