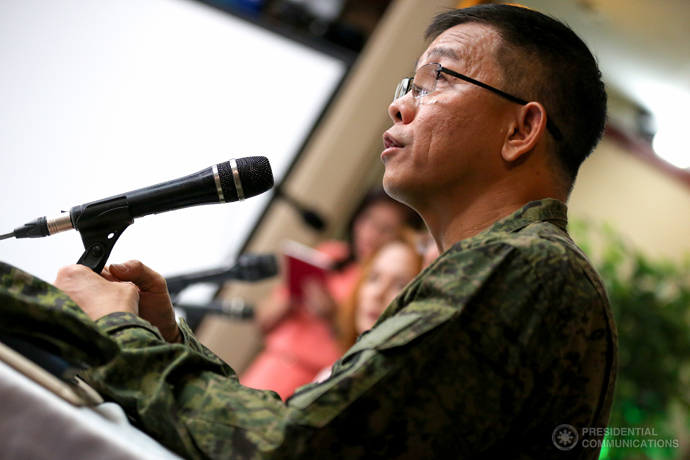 Major General Restituto Padilla, the AFP’s deputy chief of staff for plans (J5), said from the very start, it was clear that the contract was for Combat Utility Helicopters.

“Its intended use as Combat Utility Helicopter is for the transport of troops especially combat casualties and for troop sustainment. It is not an offensive platform and not armed as such. We have dedicated attack helicopters as offensive platforms for such operations,” Padilla said in a statement.

Padilla said the aircraft is for both peacetime missions and emergencies such as natural disasters.

“Since the Philippines lies on the Pacific Ring of Fire, a disaster prone area, our nation’s disaster response plan had tasked the AFP to take the lead in undertaking Humanitarian Assistance and Disaster Response (HADR) during such times of contingencies. Hence, the CUH will be employed for numerous lifesaving tasks as well,” he said.

Padilla said the Canadians were among those who helped the Philippines during Super Typhoon Yolanda, employing similar helicopters. “We are confident that they (Canada) are fully aware of the utilization of the CUH,” he said.

Padilla also hoped the deal will “not be politicized.”

Lorenzana said the Bell 412 is not an attack or close-support aircraft.

“While they may be used in support of Internal Security Operations or ISO, their role is limited to those that I mentioned,” he said.

Lorenzana said as its designation “Combat Utility Helicopter or CUH” connotes, the Bell CUH 412 is a utility helicopter with the primary mission being to save lives.

“Should the Canadian Government choose to discontinue their sale of the aircraft to us, then we will procure them from another source,” Lorenzana said. (Francis T. Wakefield)