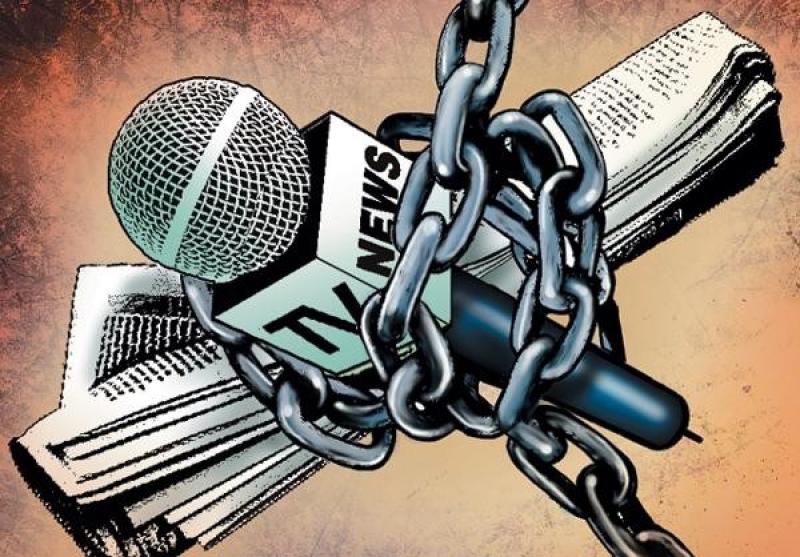 Everywhere around the world, journalists’ traditional role as gatekeepers of truth is being challenged.

This challenge comes from a trend of decentralization, which is seeing more and more information, factual or not, disseminated to audiences at ever-increasing speeds and through ever-multiplying channels that grow in number faster than media practitioners can keep up with.

Where there once was a near unified flow of news from various outlets that subscribe to norms of professional conduct, there is now a cacophony of voices and images going in all directions catering to — and amplifying — every cognitive bias that every individual news consumer has.

And where the mainstream media once controlled public narrative, the power has shifted toward purveyors of information on the internet in general, and social media in particular. Most of these people are armed with nothing more than an opinion and a mobile phone, but have succeeded in growing their following and reaching audiences to a level that rivals or even surpasses many of their counterparts who are schooled and trained in journalism.

These disseminators of information on social media have become, in a way, formidable.

Given this landscape, last week’s announcement by Press Secretary-designate Trixie Cruz-Angeles that the incoming administration of President-elect Ferdinand “Bongbong” Marcos Jr. will prioritize the accreditation of “vloggers” (a portmanteau of “video bloggers’’ who publish their output on personal social media channels and websites) understandably raised the hackles of traditional media practitioners who have, in recent years, been finding the professional space rapidly shrinking from under their feet.

To be sure, it is the prerogative of every administration to choose the methods by which they will convey important government policy to the public. There is some merit to the complaint of every sitting president that the media tends to focus on negative news while neglecting the equally important task of relaying positive developments to the public. Part of the traditional media’s important role in a society is to act as the watchdog against government corruption and abuse of power, but populist leaders have regarded the media as “enemy” because of critical reporting.

In the interest of attracting a wider audience, many media practitioners have fallen victim to a cycle of scandal inflation, competing to publish the next scoop about the next controversy — preferably bigger than the previous one — thus helping make the audience blasé to bad news. Most importantly, it cannot be denied that some members of the traditional media have abused the position entrusted to them by the public as gatekeepers of information.

But there are inherent dangers in this proposed accommodation of vloggers, bloggers, and so-called influencers by the Palace. Most of them lack the rigorous discipline, training, and experience necessary to become impartial conduits of information. Moreover, most vloggers produce content to earn huge revenues, while professional journalists are paid their salaries by their news organizations after complying with the rules and norms of the profession.

The dangers are especially acute when vloggers are elevated to a position of influence that will allow them to relay government policy straight from the source (in the guise of news coverage) without the benefit of training and skills that journalists have in terms of vetting information, digging deeper and wider to get to the truth, and contextualizing or helping the people make sense of what’s happening around them.

The ideal situation would be for the presidential palace to give equal access to journalists and its preferred bloggers, vloggers, and influencers, rather than prioritize the latter over the duly accredited reporters covering the Palace, as the incoming president’s team has done during the recently concluded election campaign.

Bloggers, vloggers, and influencers have every right to have direct access to the President and key public officials to be able to disseminate information to their audiences. So do journalists. Let their output be made equally for audiences to consume and to decide — through a painful process of trial and error over time — whom to trust more.

The current landscape is a challenge for all practitioners of journalism to address the shortcomings of their profession, real or perceived, while sharpening their skills in delivering the news accurately, rapidly, and impartially to the public. In an age when disinformation and fake news often have more currency than the truth, and when the government itself seeks to undermine freedom and democracy, the traditional media must continue to persevere to keep the public better informed.

Winning back the audience to go to credible sources of information is the ultimate test that Filipino journalists face in these difficult times.