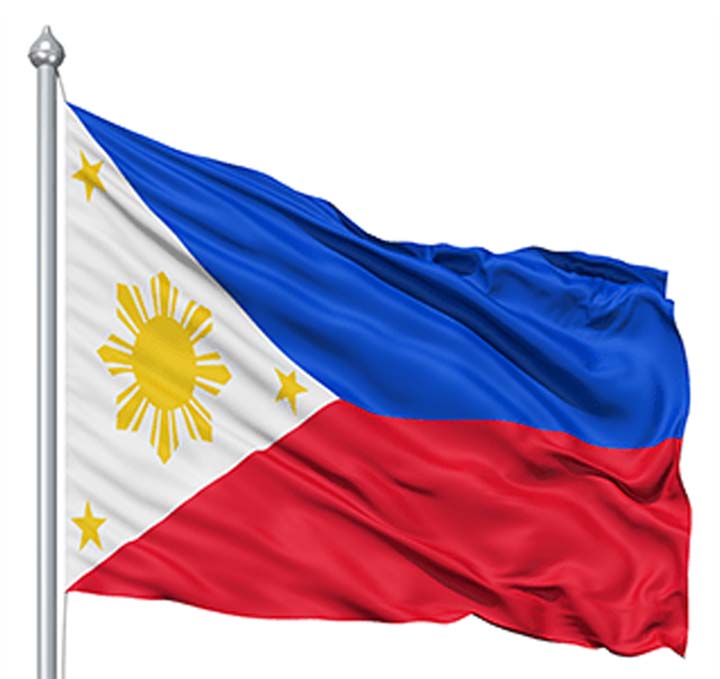 The Department of Finance (DOF) said yesterday that the government’s ambitious infrastructure program will shift to “high gear” starting this year following the enactment of the first tax reform law.

Dominguez said the infrastructure projects will be funded by revenues from the Tax Reform for Acceleration and Inclusion (TRAIN) Law as well as concessional financing packages from the Philippines’ development partners.

“I am sure the projects that have been planned for the DPWH [Department of Public Works and Highways] are going to go into high gear now that we have basically our capital already, our own funding for our portion of these projects,” Dominguez said.

“And I guess this will also encourage the multilateral agencies and the other funding agencies to increase their lending to us,” he added.

In particular, Dominguez said the government will implement the expansion of the Clark International Airport in Pampanga through the construction of a new and state-of-the-art passenger terminal.

There is also the PNR South Commuter Rail in Los Baños, Laguna, which is set to start later this year.

Finance Undersecretary Gil S. Beltran earlier said that the government lined-up 75 flagship projects under the “Build, Build Build” program worth P1.8 trillion, majority of which is already in the construction or pre-construction phases.

Among these big-ticket projects are the P23-billion Metro Manila Flood Management Project, which is co-funded by the Asian Infrastructure Investment Bank (AIIB) and the World Bank.

Dominguez added the P19.8-billion Davao City Bypass Road as another flagship project that is also under the implementation phase.

“Let me just point out that our debt as a percentage of our GDP [gross domestic product] has been on a steady decline. When we took over, it was something like 43 percent,” Dominguez said.

“Even though we borrowed more during the interim from when the time this new administration took over, the debt as a percentage of GDP is now just slightly over 41 percent. And we can see that declining over the years,” he added.

According to Dominguez, about a fourth of the capital needed for the government’s P8.44-trillion infrastructure modernization program will come from TRAIN revenues, while the rest will be funded by Official Development Assistance (ODA) loans.

At end-2017, Beltran said in a separate economic bulletin that the proportion of the national government debt to GDP “has been maintained at 42.1 percent as nominal GDP also surged by 9.1 percent.”

From a high of nearly 75 percent in 2004, Beltran said that debt-GDP ratio was “drastically” reduced to below 45 percent owing to prudent debt management, fiscal discipline, and economic growth.

“The economy has been outgrowing debt in the past years, meaning, the country’s capacity to service its debt has been improving,” Beltran said.

“In the short term, the government’s ‘Build Build Build’ Program may exert upward pressure on the debt stock. In the medium to long-term, however, a sustainable high economic growth rate (brought about by better infrastructure) will outrun the growth of debt,” he added.

Besides the incremental revenues from TRAIN, Dominguez is also banking on the remarkable improvements in the collection efficiency by the Bureaus of Internal Revenue (BIR) and of Customs, as reflected  in their respective high accomplishment rates in 2017.