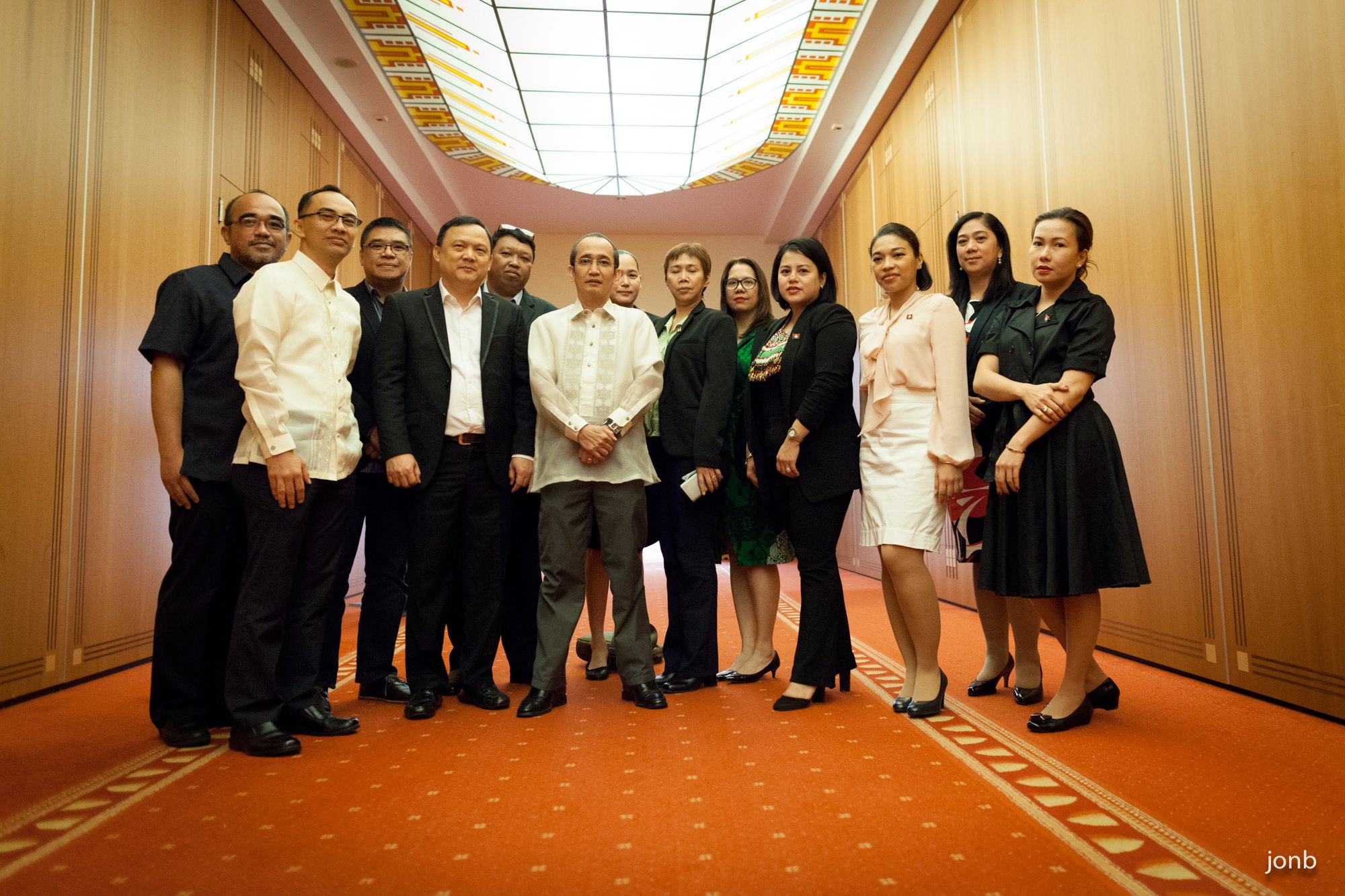 Women members of the National Union of Peoples’ Lawyers (NUPL), joined by their male colleagues, called the latest tirade of President Duterte addressing his soldiers to shoot female NPA rebels in their vaginas as a “vicious, violent and vile attack against all Filipino women by a macho-fascist President who has no balls to address the root causes of poverty and the fundamental problems of the country.”

In a strongly-worded statement, the women human rights advocates further stated that instead of properly addressing the basic ills confronting the nation, “the President has descended to a lowlife when he shoots his mouth but cowardly hides behind his army and his police to cover up the fact that his promise of real fundamental change has failed miserably.”

The women lawyers of NUPL likewise warned that the President’s statement “incites and legitimizes violence against women and is an open invitation and license to perpetrate intensified human rights violations against women – whether civilians or combatants – in complete derogation and violation of local and international laws.”

It is also a grave violation of international humanitarian law as it affords impunity to military forces in brazen contempt of established rules of war including its principles of necessity, proportionality and distinction.

The subsequent “public reminder” by his fellow pseudo macho Atty. Harry Roque saying that the recent chauvinist order should not be taken “literally” but has to be taken “seriously” only proves that the man in Malacanang is a misogynist human rights violator rolled into one.

We hark back on the President, as a colleague in the legal profession, that it is a basic rule, so basic even a struggling freshman in lawschool would already know, to protect lives, human rights and dignity, be it in times of peace or war.

To order state security forces to take this bigoted order from the Palace “seriously” would definitely lead to a tidal wave of state-sponsored abuses and violence against women.

History has taught us that misogynist leaders who act, speak and act like god-kings eventually get emasculated and deserve their comeuppance. ###