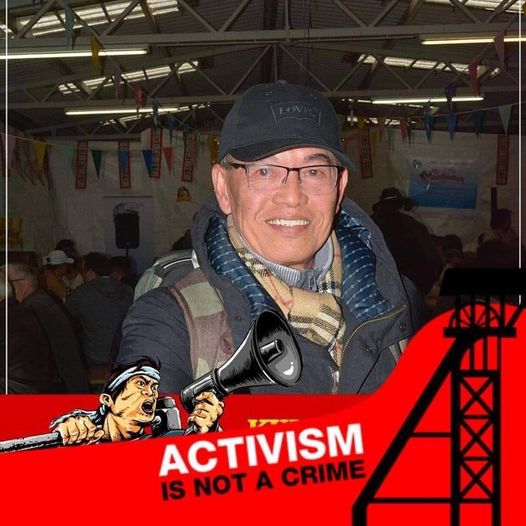 Sarmiento was President of a local union of Nestle from 1976 to 1986 and President of the National Federation of Unions in Food and Allied Industries (1987 to1994). He was a member of the National Executive Committee of the militant Kilusang Mayo Uno (KMU) Labor Center from 1994 to 2002. He migrated to Austria in 2004, and became Migrante International’s liaison staff there. He assisted in founding Pinoys in Austrian Society for Integrity and Social Transformation (PINAS FIRST) in 2005.

Up until his death, Ka Manny worked with a company offering mailing and printing services while organizing, mobilizing and issuing statements of concern regarding the issues of migrants and refugees, recently within the framework of the April 28 Coalition, of which he was a founding member. He was a fervent advocate of democracy and human rights. #