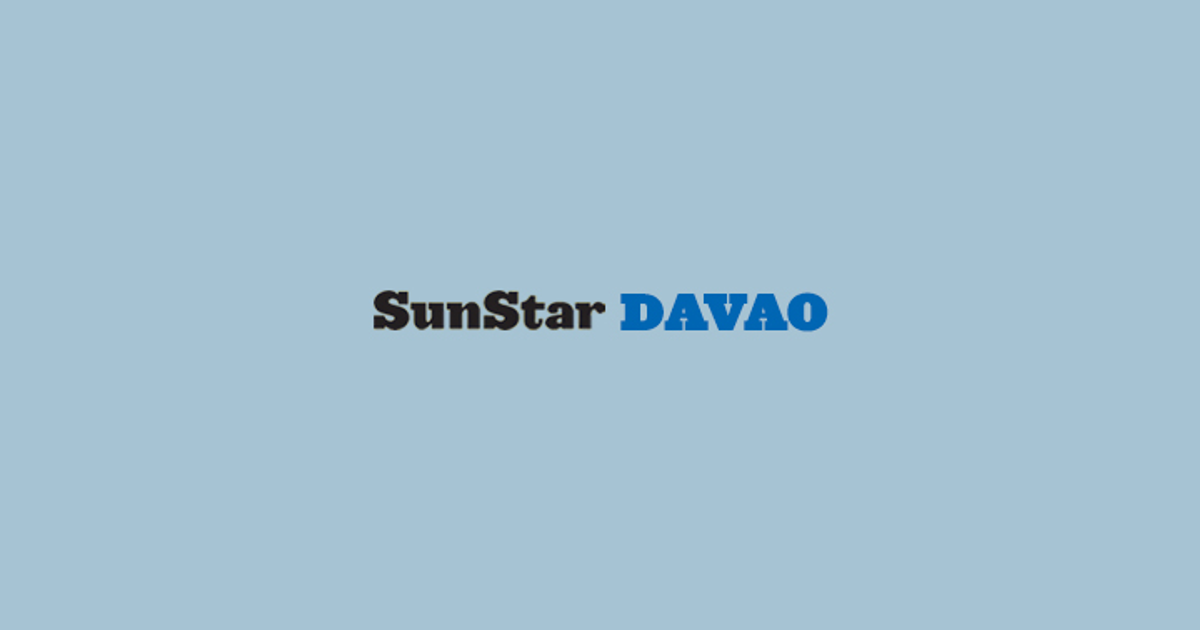 Barug Katungod Mindanao spokesperson Ryan Amper told Sun.Star Davao that the decision of the court virtually gives the administration under President Rodrigo Duterte the go-signal to carry out oppression.

“It also shows the Supreme Court kneeling before this dictatorship, cowering in fear to protect their personal interest and the posterity of their careers,” Amper said.

With the vote of 10-5, the Supreme Court in its en banc session, junked on Tuesday the four petitions filed against the martial law extension.

The Supreme Court insisted that there were enough bases and it is within the bounds of the Constitution the decision of Congress to approve the extension of the martial law in Mindanao, following the five-month battle in Marawi City.

Published in the SunStar Davao newspaper on February 08, 2018.

Latest issues of SunStar Davao also available on your mobile phones, laptops, and tablets. Subscribe to our digital editions at epaper.sunstar.com.ph and get a free seven-day trial.