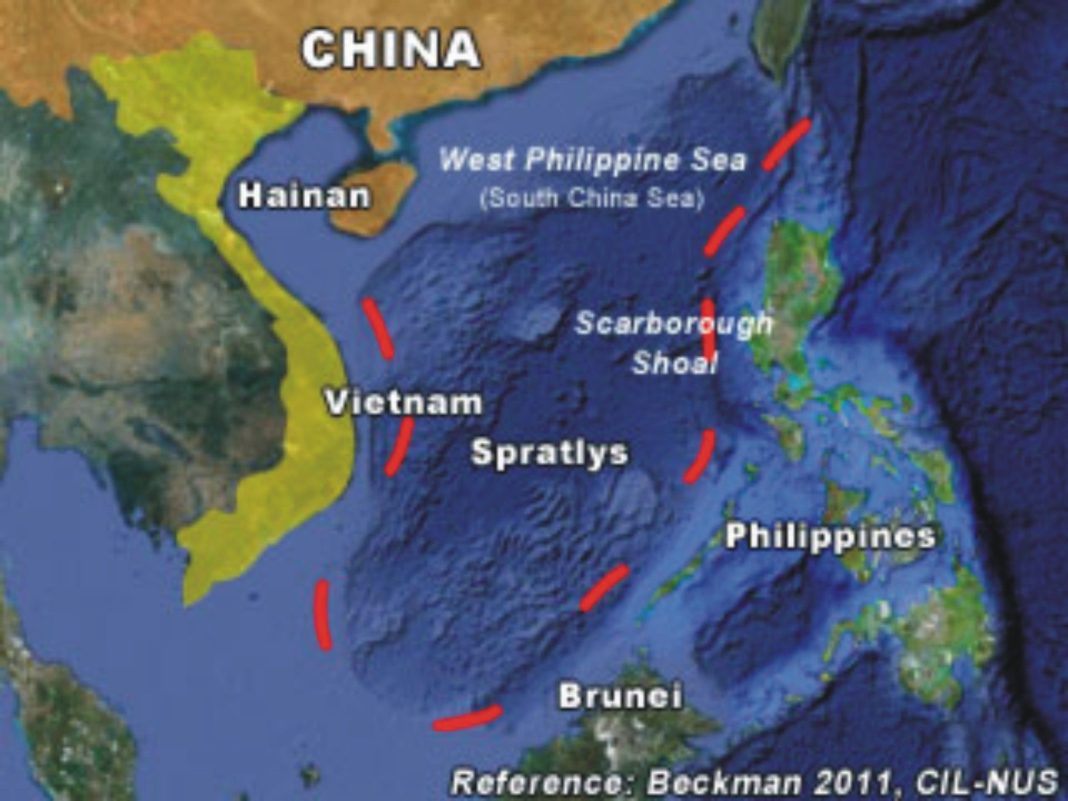 MANILA, Philippines — The Philippines commemorates the 6th anniversary of the historic 2016 Hague ruling that “upheld the Philippines’ sovereign rights and jurisdiction” over the West Philippine Sea.

The Hague-based international tribunal invalidated China’s so-called nine-dash claims over the disputed waters and ruled that it is under the Philippines’ exclusive economic zone and continental shelf.

“These findings are no longer within the reach of denial and rebuttal, and are conclusive as they are indisputable,” Secretary of Foreign Affairs Enrique Manalo said in a statement on Tuesday.

“We firmly reject attempts to undermine it; nay, even erase it from law, history and our collective memories.”

Manalo also said that the Philippines welcomes the support of more countries backing Manila in asserting its rights over the waters.

While China has repeatedly ignored the ruling, the Philippines has filed over 200 diplomatic protests against Beijing since 2016 over its illegal activities within Philippine waters.

Manalo maintained that the tribunal award together with the United Nations Convention on the Law of the Sea allow the Philippines to assert its rights over the West Philippine Sea.

“Compliance with UNCLOS, which represents a delicate balance of the rights and obligations of all State Parties, in its entirety is key to ensuring global and regional peace and the fair and sustainable use of the oceans,” Manalo said.

President Ferdinand Marcos Jr. previously said that the country’s sovereignty will not be compromised under his leadership. “We will not allow a single square, and maybe make it even more smaller, single square millimeter of our maritime coastal nd up to 200 kilometers rights to be trampled upon,” Marcos Jr. said on May 26.

However, the president’s recent remarks on the issue hint that his stance is similar to former President Rodrigo Duterte’s.

Just last week, Marcos Jr. said he would be focusing on looking for “ways to resolve the conflicts” by increasing the scope of the Philippines’ relationship with China aside from the dispute.