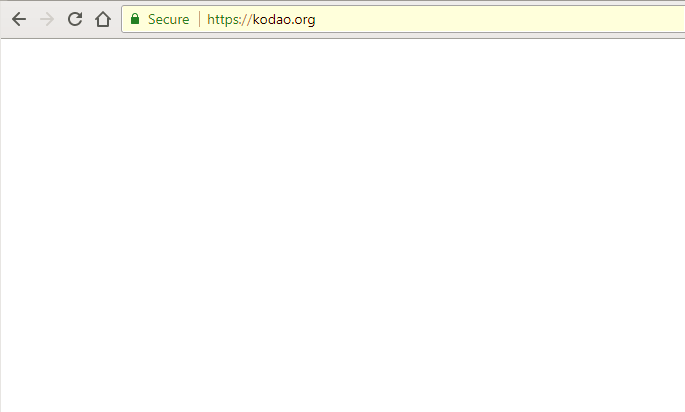 MANILA – The National Union of Journalists of the Philippines on Friday condemned an apparent online attack on the website of the alternative news outfit Kodao Productions, (www.kodao.org) coming as it does “when other media organizations are also under relentless attacks from enemies of press freedom and other human rights.”

Kodao suspects its website was subjected to a code injection attack through the online publishing platform WordPress around midnight Thursday, February 1, that prevented its website technicians from logging in.

Furthermore, links to Kodao stories could no longer be opened.

Established in 2000, Kodao is regarded as the second oldest existing alternative media outfit in the country.

It is known for extensive coverage of the GRP-NDFP peace process, the struggles of indigenous peoples, as well as various human rights, environment and other social issues.

Under Gloria Arroyo’s State of National Emergency in 2006, Kodao was the first media victim when its award-winning daily show was suddenly prevented from airing and the organization was subsequently accused and charged with rebellion.

“NUJP sees the attack on Kodao as part of the Duterte government’s efforts to silence critical media, as seen in the continuing attempt to shut down Rappler, threaten other news outfits, and other voices of dissent,” the NUJP statement said.

“NUJP stands with Kodao Productions and all other legitimate media outfits that only seek to amplify the voice of the people against tyranny, neglect and abuse by those in power.”