[OPINION] The problem with the NGO-ization of resistance 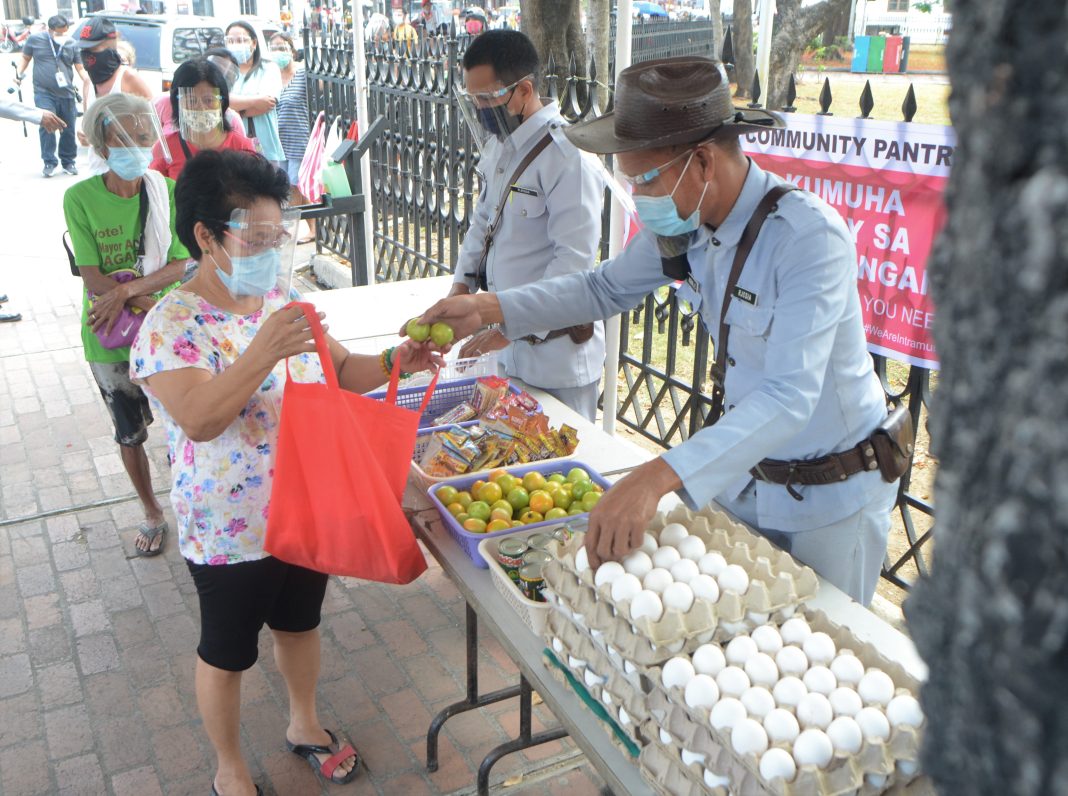 ‘Are real problems going to be solved at their root if only the NGOs come to them?’

Aklatan Sa Bawat Eskwelahan was born in March 2015. It was a small initiative with the big dream of donating books to public school libraries. I’ve always been a literacy advocate and thought that books should not be restricted to those who could only afford them.

Aklatan was a solo project that took me to various public schools, made me meet different teachers, and sparked collaborations with universities and student councils (for the drop-off venues of book donations). It even landed on a news website once. It started with just a Facebook page, but it grew into a community. School officials would message the page, requesting books for their libraries, while book donations would come in from various individuals and organizations. It was a handful to manage, but it was well worth the effort.

Aklatan was short-lived. After bringing the last batch of donated books to a public elementary school in Baclaran in November 2016, no more activity followed. Life happened, and my perspective shifted. Dissatisfaction set in. While Aklatan did well, I also felt that there was more that could be done.

(​​I had also been working for two years for a well-known community development foundation in the country at that time. As a volunteer coordinator for the foundation, I became inactive around the same time Aklatan ended.

I started to ask a lot of questions.

Where is the problem coming from if public schools need “others” to help them with their libraries? Where do local government funds go? How come our leaders do not see education as an investment in our country’s future? Are real problems going to be solved at their root if only the NGOs come to them? Can a deep wound be cured by covering it with a Band-Aid rather than treating it from the inside?

Aid projects are urgent. All venues where we could help other people in need of basic services are encouraged. However, if we want to provide the people with long-term sustenance, we must acknowledge that the problem is political. Donation drives and motivational slogans will not be enough to bring about fundamental change.

We have institutions mandated with meeting people’s needs. The people themselves pay taxes to keep these institutions running, in fact. In short, charity is not a substitute for the government’s responsibilities.

Poverty necessitates more than philanthropy; it demands a break from feel-goodism in order to forge a fair and just world. When we approach society’s lingering illnesses from a position of neutrality, we only become accomplices to those who cause them. We dilute the accountability of those who are truly liable when we only sing about the people’s resiliency and seek to create heroes in the midst of state-sponsored crises.

Charity has the effect of making us feel good about ourselves. It gives us a sense of righteousness and heroism. This overlooks the fact that the people’s cyclical suffering is deliberate and needs a more radical people’s movement.

However, It is our duty as citizens of this country to be critical. We should do more than spread toxic positivity in the way we approach nation-building. The fact is, the people are already being persecuted for simply asserting what rightfully belongs to them, with them being deliberately subjected to hunger, massive disinformation, unemployment, and poor social services. Extrajudicial killings continue to rise, and the police are the primary perpetrators of violations of the people’s right to organize. And our response should be good-natured? That “we should not turn into monsters ourselves?” That is not good manners. That is complicity.

The number of Filipinos in poverty has risen to over 26 million. If we still pretend not to know why, we only need to look again at the incompetence and corruption of those we elect to power, and how our non-action tolerates them. Katamaran is not the cause of poverty, contrary to the myth of the rich.

The argument that “each of us is unanswerable” so “we should all do our part” and “we should not rely solely on politicians” misses the point. The status quo is calling us to identify the sources of our injustices and inequalities. Actions that are not grounded in the country’s political situation are counterproductive and a disservice to those who are already suffering.

(To clarify, this is not meant to pit volunteerism against political actions. We simply need to distinguish between a temporary solution and a permanent solution. We must contextualize our battles.)

NGOs should use their capacities to pave the way for discussions on larger socio-political issues. Because they attract volunteers with limited political awareness, they should use this as an opportunity to educate and awaken them. In a time when our civic space is shrinking and threats to our lives are increasing, we must focus our efforts not only on mounting soup kitchens, but also on abolishing the tyrannical schemes that cause our suffering in the first place.

“The NGO-ization of politics threatens to turn resistance into a well-mannered, reasonable, salaried, 9-to-5 job. With a few perks thrown in. Real resistance has real consequences. And no salary.”
– Arundhati Roy

To be honest, I’m not abandoning volunteer work entirely. Even when we extend our hands in small ways, it can still make a big difference. But, once again, our common enemy is big. We need to be bigger, collectively. – Rappler.com

Michelle Lado is a writer and an activist based in the Philippines.