PH, US, other governments unprepared to fight hackers – cybersecurity expert 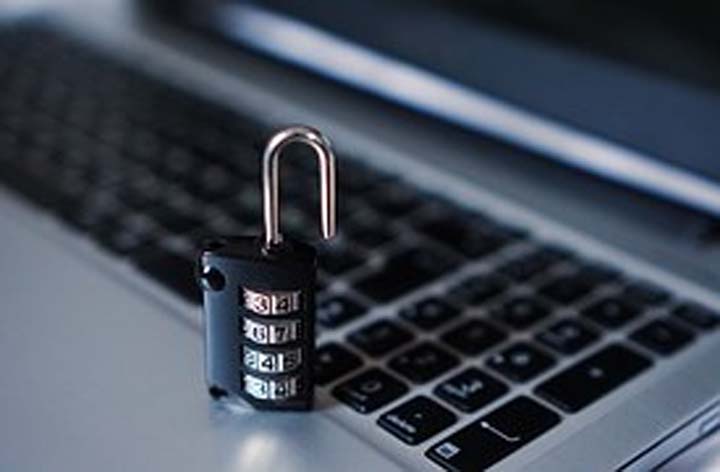 Governments the world over, from the Philippines to the United States, are not prepared to fight hackers, cybersecurity expert Marc Goodman declared Wednesday, during the PilipinasCon 2018, a Forum on Cybersecurity and the Internet of Things at the Enderun Colleges in Taguig City.

Elections worldwide are being hacked by those who want to cling to power and these incidents have skyrocketed because of automation, according to Goodman, author of the best-selling book Future Crimes, founder of Future Crimes Institute, and chairman of Policy, Law and Ethics at Silicon Valley’s Singularity University.

At the Def Con, the world’s longest running and largest underground hacking conference, he said, “They were able to break into 25 different vote counting machines remotely and directly – which means that every single counting device is hackable.”

In the Philippines, the susceptibility of its elections to hacking was established when Filipino hackers committed the biggest government data breach in history in April, 2016, one month after the national elections.

“The Commission on Elections was taken over by the Philippine group of Anonymous to show how hackable the elections were. Over 55 million voter’s data were leaked, 200,000 emails leaked, 2.3 million passport details leaked, and 15.7 million fingerprints are now available in the dark web. That was the largest government data breach in the world so far and it was carried out by a 23-year-old Filipino,” Goodman said.

The US is also facing a hacking controversy with respect to its elections, with the intelligence community concluding that the Russian government had interfered in its elections through propaganda. “We are faced with hacking our democracy with the intelligence community concluding with a high degree of certainty that (Russian) President (Vladimir) Putin interfered with our elections by propaganda and manipulating social media,” he said.

For everyone, the biggest challenge is that governments are still not well-equipped to cope with ever advancing cyber criminals.

“I think governments around the world will struggle on this more and more because people in power use everything available to fight their enemies and protect themselves from being removed from power,” he said.

Worse, hacking is going to get more sophisticated because of the exponential growth of technology.

Governments like that of the Philippines are not well prepared to cope with such growth in cybercrime.

“Cybercrime has been growing dramatically but our governments’ means to counteract them are on plateau,” Goodman said. Hence, the need for vigilance in fighting hackers.

He called on Filipinos to take a more active part in making the election system more transparent and hold government officials in charge of the elections accountable for violations in the system.

“Democracy is always a good idea and we should protect it by holding our leaders accountable. Citizen activism is key and I encourage you to come together and be vigorous in your pursuit to fight irregularities that threaten your democracy,” he said.

Cybercrime is expected to cost international businesses $2 trillion by 2019, Goodman said. “It is growing exponentially but our defenses are not and that’s what we need to fix.”

“We need to invest in trustworthy machines and implement a cybersecurity plan to back up our system, he reiterated. “We have to think like hackers in order to protect ourselves and hold a cybersecurity fire drill so we will know what to do when we are under threat.”