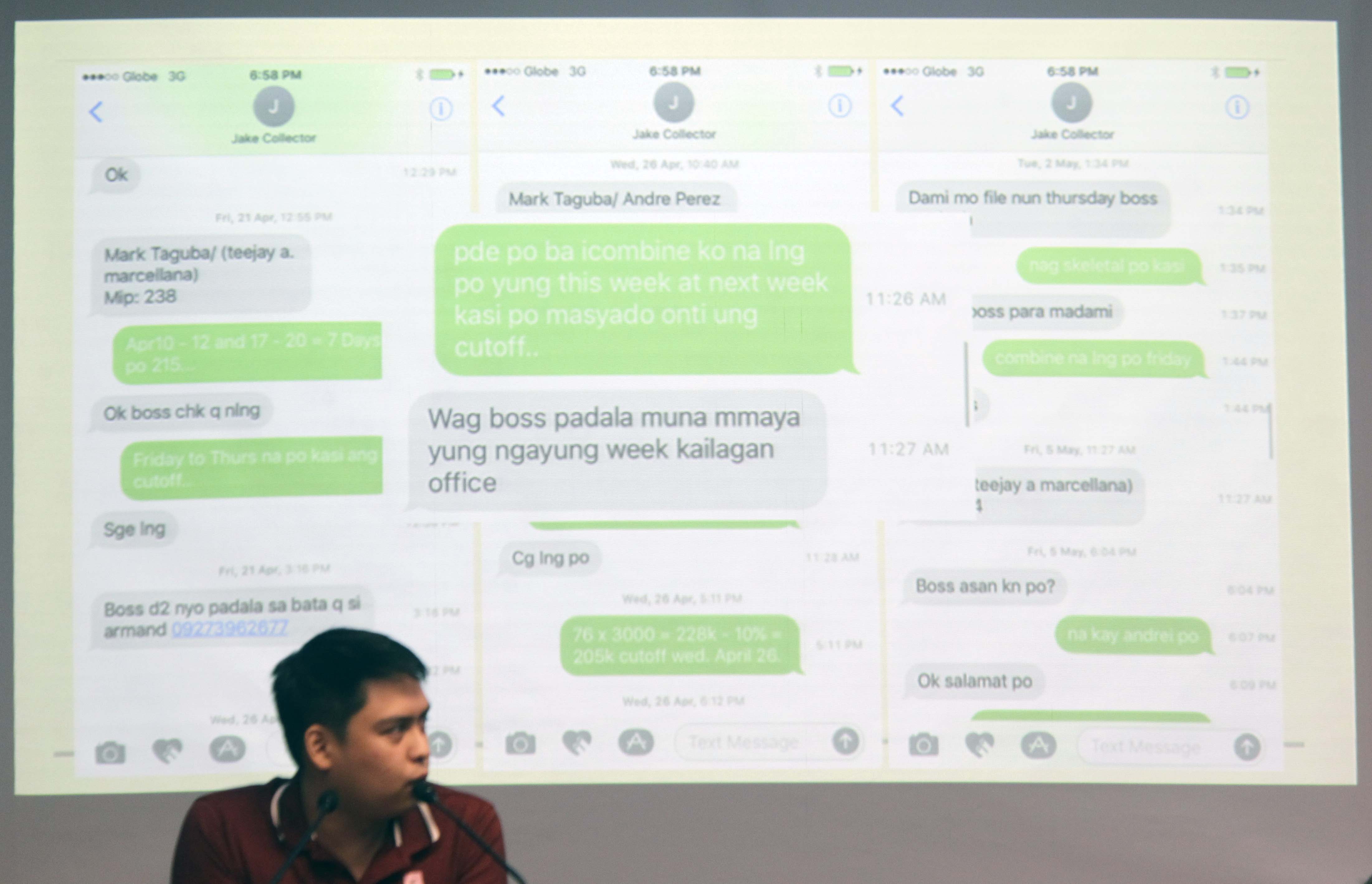 The arraignment of Customs fixer Mark Ruben Taguba and trader Eirene May Tatad on criminal charges involving the P6.4-billion shabu shipment from China has been reset to February 23 by the Manila Regional Trial Court (RTC).

RTC Judge Rainelda Estacio-Montesa reset their arraignment in deference to the petition for review pending with the Department of Justice (DOJ).

Taguba, handcuffed and wearing a bullet-proof vest was escorted to the court by National Bureau of Investigation agents.

Criminal charges have been filed against Taguba and Tatad for violation of the Comprehensive Dangerous Drugs Act of 2002 under Republic Act No. 9165 due to the shabu shipment in May last year.

Judge Montesa had earlier ordered the transfer of Tatad to the Manila City jail.

In the case of Taguba, he would still be detained at the National Bureau of Investigation (NBI) facility, pending resolution of his motion to be continuously detained there.

During yesterday’s hearing, Judge Montesa directed the prosecution to comment on Tatad’s motion to quash the criminal charges against her.

The trial court had earlier ordered the arrest of Taguba and Tatad.

Taguba surrendered while Tatad was apprehended in Iloilo.