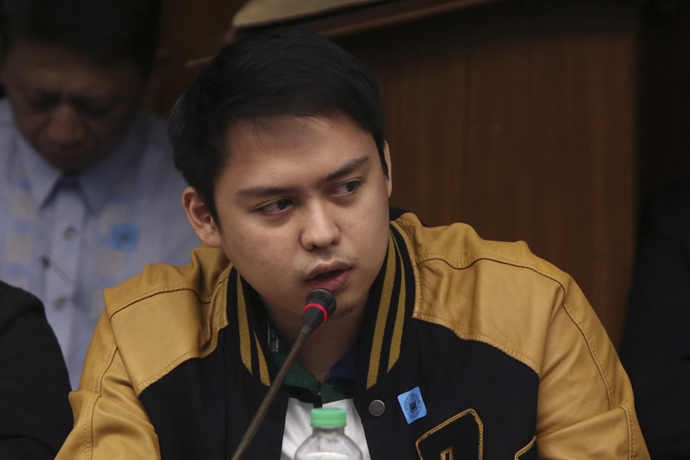 The Manila Regional Trial Court (RTC) has denied the request of customs “fixer” Mark Taguba to remain under the custody of the National Bureau of Investigation (NBI) and ordered his immediate transfer to the Manila City Jail.

The Manila RTC Branch 46, under the sala of Presiding Judge Rainelda Estacio-Montesa, said that Taguba’s camp failed to establish that his life was in danger. The court also cited that the NBI is not authorized to hold Taguba under their custody.

Taguba has been arrested by elements of the NBI on Wednesday evening after the same court issued an arrest warrant against him and seven others over their alleged involvement on the controversial P6.4 billion shabu shipment.

Taguba is set to appear again in court after Montesa set his arraignment on February 9.