Dutch, 4 others nabbed for illegal firearms, ammunition in Camotes operation 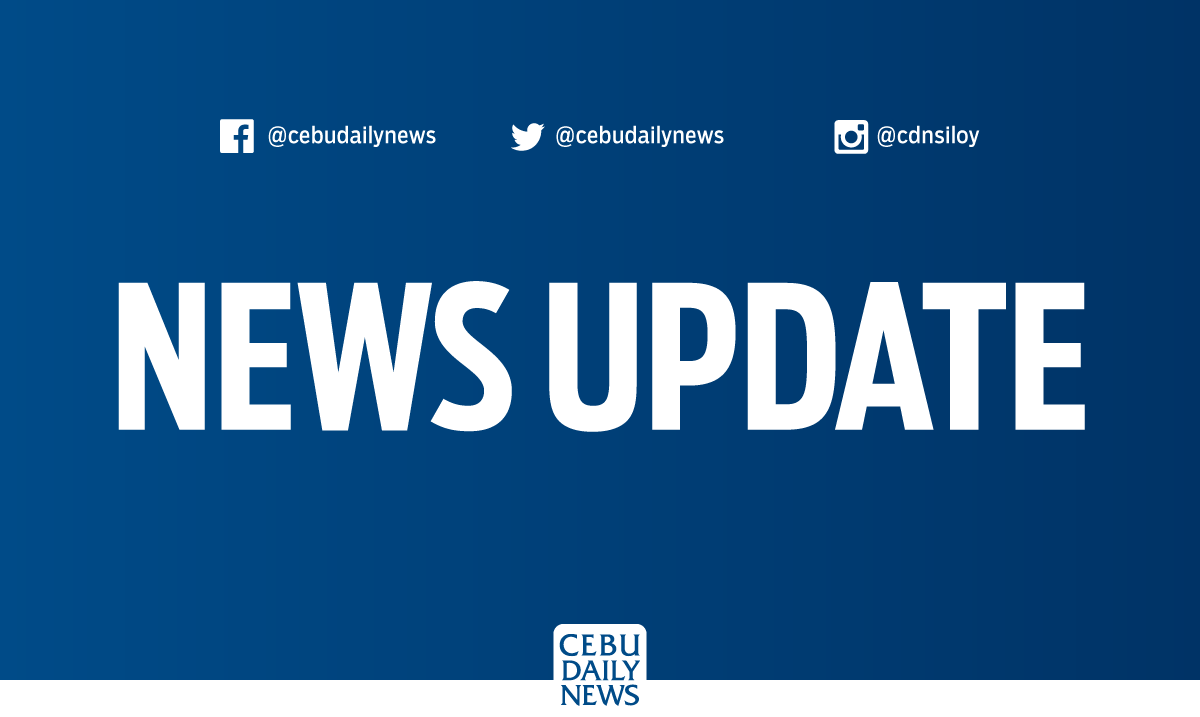 A Dutch national and four other persons were arrested, and several firearms and ammunition were confiscated in nearly two hours of separate police operations on Wednesday in San Francisco town in Camotes Islands in northern Cebu.

Lacostales said the CIDG team served a search warrant against Vondeling at 10:25 a.m. on Wednesday.

Police confiscated from Vondeling a shotgun, a 9 mm pistol, 2 .45 caliber pistols, and ammunition for these firearms.

Castardo was arrested after the police team found and confiscated in Castardo’s house a .45 caliber pistol and ammunition.

At about the same time in the same barangay, police also arrested Jimmy Ibot, 46, after they found 2 .45 caliber pistols and ammunition in his house.

At 11:40 a.m. in Barangay Cagcagan, police arrested Allan Otadoy, 46, after they found a .45 caliber pistol and ammunition inside his house.

At 11:45 a.m. in Barangay Union, police also arrested Hanzel Benzig, 40, after a search in his house yielded a .357 Smith and Wesson revolver and ammunition inside his house.

Lacostales said Vondeling and the four other arrested persons were detained at the CIDG-7 office in Cebu City pending the filing of charges.

Lacostales said the separate operations were conducted as part of their Operation Paglalansag Omega, an operation against loose firearms.