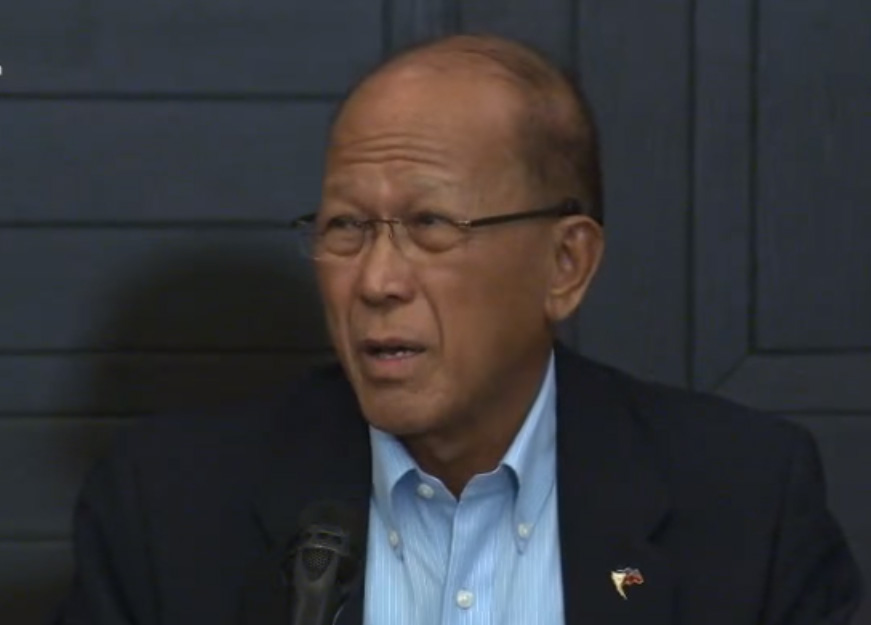 Defense Secretary Delfin Lorenzana Monday said that the formal letter cancelling the contract of the planned acquisition of the 16 Canadian Bell 412 helicopters worth $233 million or (P11.65 billion) is currently being prepared and is expected to be signed this week.

Lorenzana, in reply to a query on the chopper deal with Canada, said the cancellation of the contract will delay the helicopter procurement for the Armed Forces of the Philippines (AFP), but assured that they are ready to buy similar type of helicopters from other countries.

Lorenzana said  regardless whether Canada was fed with the wrong information or not, that they are using the helicopters primarily for Internal Security Operations (ISO), there is malice in the way it is being raised.

“First, this is just a repeat order. Why do they raise that issue now? Second, it is not an attack helicopter but a medium lift. Meaning pang hakot ng tao, supplies. Third, hindi naman ito hinihingi kundi bibilhin. How we use it is none of their  business. We do not have to justify how we use these equipment,” Lorenzana said.

Lorenzana explained that the 16 brand new Bell 412 helicopters, which they are procuring for the Armed Forces of Philippines (AFP), will primarily be used for the transportation of personnel and supplies, ferrying wounded and injured soldiers, and the conduct of humanitarian assistance and disaster response (HADR) operations.

Lorenzana said the Bell helicopters are not attack or close support aircraft.  He said as its designation “Combat Utility Helicopter or CUH” connotes, the Bell CUH 412 is a utility helicopter and, contrary to what some parties mistakenly believe, its mission is to save lives.

Lorenzana earlier said that they don’t have any choice but to abort the planned acquisition of the choppers if President Duterte ordered so.

Lorenzana made the remark after the chief executive made a statement of aborting the deal due to controversies surrounding it.

Lorenzana said despite this latest development, the country can still purchase helicopters from other countries such as Russia and China.

“We will cancel it if that is the final decision,” Lorenzana said in a statement sent through text.

“Marami (tayo pede pagbilihan). Titingin tayo sa Russia, China. Korea, Turkey at India (There are a lot. We can look at Russia, China, Korea and Turkey),” he added.